All The New Original Films Coming To Netflix In January 2021

With most of us remaining on lockdown for the foreseeable, Netflix has made an announcement that might just help ease us through it.

The streaming giant has revealed its slate for 2021, with a brand new original film debuting on Netflix every single week for the rest of the year.

We all know that in the past, Netflix’s original films have been a bit hit-and-miss, but they’ve roped in some huge talent for 2021, with Jennifer Lawrence, Meryl Streep, Idris Elba, Leonardo DiCaprio, Octavia Spencer and Dwayne Johnson among the stars appearing in the new releases.

Sounds good, right? But when does it all start?

Well, actually, it already has. Here’s a run-through of the films coming in January, including those already streaming:

Pieces Of A Woman (streaming now)

Netflix says: “When a young mother’s home birth ends in unfathomable tragedy, she begins a year-long odyssey of mourning that fractures relationships with loved ones in this deeply personal story of a woman learning to live alongside her loss.”

Outside The Wire (15 January) 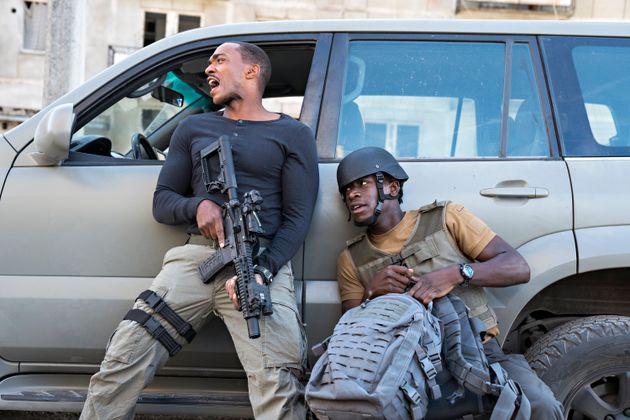 Netflix says: “Set in the future, Harp (Damson Idris), a drone pilot, is sent into a deadly militarised zone where he finds himself working for Leo (Anthony Mackie), an android officer, tasked to locate a doomsday device before the insurgents do.” 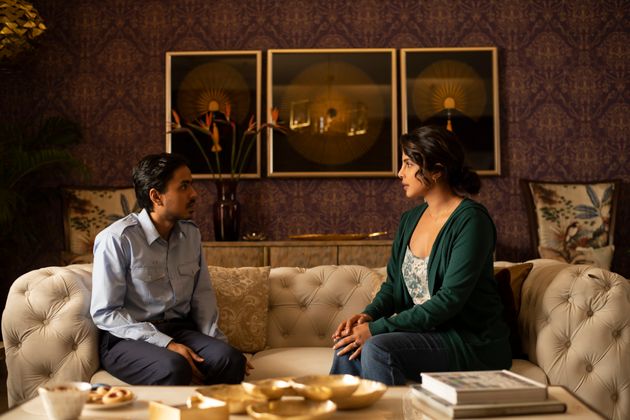 Netflix says: “Society has trained Balram to be one thing — a servant — so he makes himself indispensable to his rich masters. But after a night of betrayal, he realises the corrupt lengths they will go to trap him and save themselves. On the verge of losing everything, Balram rebels against a rigged and unequal system to rise up and become a new kind of master.” 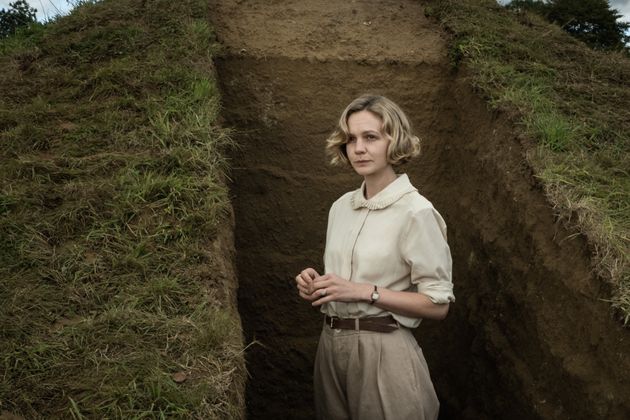 Netflix says: “As WWII looms, a wealthy widow (Carey Mulligan) hires an amateur archaeologist (Ralph Fiennes) to excavate the burial mounds on her estate. When they make a historic discovery, the echoes of Britain’s past are illuminated in the face of its uncertain future.”