From singing, to judging to presenting, Amanda Holden already has plenty of strings to her bow – but we can now add another.

The Britain’s Got Talent star has revealed she has a hidden talent of her own, after unveiling her dead-on Margaret Thatcher impression.

In fact, it’s that good that we’re convinced The Crown producers should have signed her up.

Amanda did the impression for her Heart Breakfast co-hosts Jamie Theakston and Ashely Roberts on Wednesday, leaving them astounded.

“I used to do that when I was eight,” Mandy revealed. “Along with Gladys Pugh from Hi-De-Hi!”

Revealing the key to her Thatcher impression – whilst in character – Amanda said it was all in making the words “long and measured”, with “a slight head tilt”.

The former prime minister is played by Gillian Anderson in the fourth series of The Crown, which debuted on Netflix last Sunday. 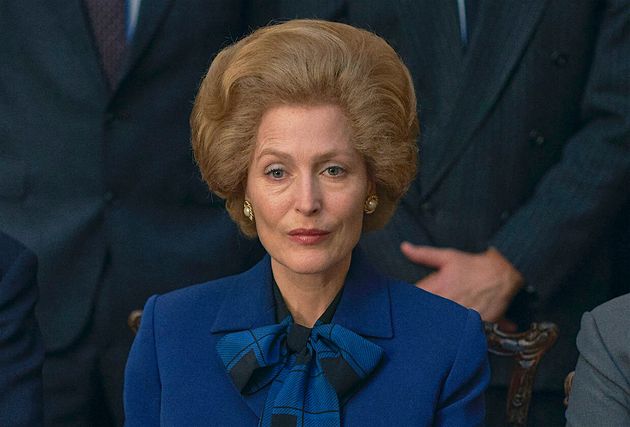 And while the Sex Education star has already won plaudits for her portrayal, we can’t help but wonder what Mandy would have brought to the role…

Heart Breakfast airs weekdays from 6.30-10am, while all seasons of The Crown are available to stream on Netflix now.

MORE FROM THE CROWN: