While Andrew Neil has made no secret of his hopes to snag Piers Morgan for GB News, he’s admitted the deal is looking less and less likely, as they can’t seem to agree over pay.

Andrew’s latest venture GB News launches this weekend, and is supposedly geared towards “the vast number of British people who feel underserved and unheard by their media”.

Following Piers’ controversial exit from Good Morning Britain earlier in the year, Andrew spoke openly about hoping to get the divisive presenter a role on GB News, but in a new interview with the Evening Standard, he revealed that money was proving to be an issue.

“It would be nice to have him,” the former BBC presenter explained. “But he’s got his own idea of what he is worth and we have a slightly different idea of what he’s worth.” 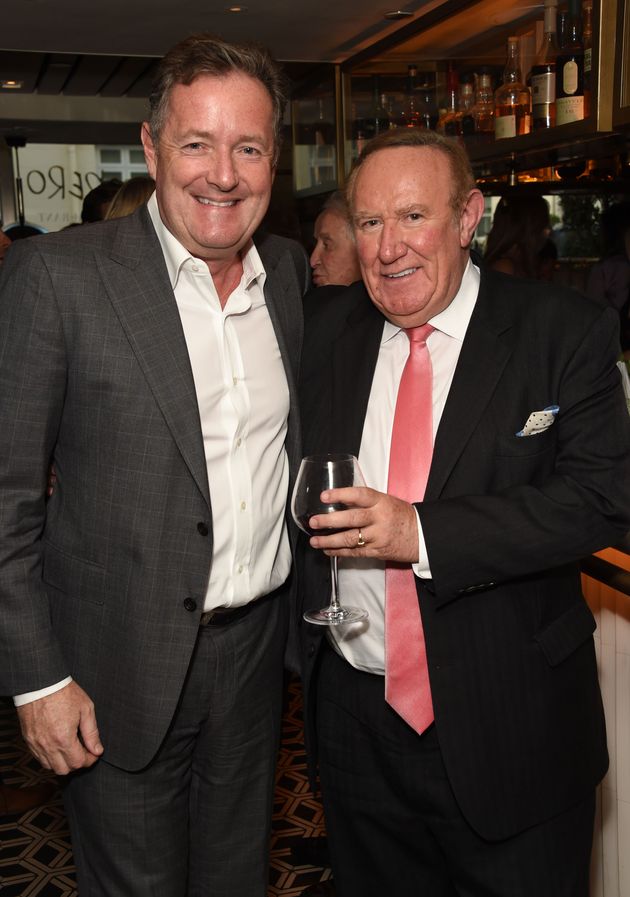 Andrew added: “[Piers] is in a lucky situation because ITV are continuing to pay him a tonne of money so he doesn’t have to do anything in the short run.

“I don’t think he’s going to go anywhere else in the UK. If he has a huge American offer that’s a different matter. No one in the UK can compete with that but if he’s going to do more UK news TV I hope it will be with us.”

As well as serving as chairman, Andrew will also host his own topical news show on GB News.