In What Works For Me – a series of articles considering how we can find balance in our lives – we talk to celebrities about wellbeing and self-care.

It’s a sight you wouldn’t forget in a hurry: a barefoot Elle Macpherson striding towards you in a forest. But the former supermodel has adopted shoe-free strolls into her self-care routine, after reading about the concept of “grounding”.

Advocates of the practice say walking barefoot reconnects the body to electrons on the Earth’s surface, aiding everything from sleep to circulation.

“If it’s not described correctly it can sound a bit hooky,” Macpherson tells HuffPost UK. “But it makes me feel energised from the earth and also, I discharge some of the EMFs [electric and magnetic fields] and toxins that I pick up along the way. It’s sort of like a clearing.”

The 56-year-old, who now lives in Florida but has maintained her Australian drawl, says swimming, meditation, journalling and breath work complete her self-care routine, alongside plenty of sleep, sunshine, “clean nutrients” and “clean water – lots of it!”

Her shower routine is also elaborate: she brushes her body for five minutes before getting under the water, then switches the temperature from hot to cold every 60 seconds. It’s all about stimulating the lymphatic system, she says.

“It sounds like a lot, but it’s actually quite simple,” she insists of her multi-step routine. “You just have to introduce one thing per day or per week, even, and then before you know it, you have this beautiful array of tools that help keep us connected to ourselves and connected to nature.”

Macpherson speaks with authority on self care, yet her obsession with wellness is relatively new, she says. She founded her company, WelleCo, just six years ago, after having “a real crisis” at 50.

“I found myself sleep deprived, sugar dependent and adrenally stressed,” she says. “My digestion was not functioning well, my hair was dry, my nails were brittle and my sense of vitality was diminished. I didn’t understand why, because I’d been doing all the things that I’d always been doing.”

During her modelling heyday – when she gained the nickname ‘The Body’ thanks to her record five cover appearances for the Sports Illustrated Swimsuit Issue – Macpherson admits she survived “without much food and on coffee”.

“In the 80s, wellness for us was just physical fitness. It was about calories in and energy out,” she recalls. ”We did the Jane Fonda videos, we were at the gym, we were living in high cut leotards with leggings and leg warmers. At the peak of my career I just wanted to be lean and strong and lithe.”

But hitting 50 was like “hitting a wall,” where the old tricks no longer worked and she realised a more “holistic” approach may be in order. She visited a doctor on London’s exclusive Harley Street, who told her she was deficient in key nutrients – and she pledged to learn more.

The exploration led to WelleCo, a brand known for its ‘Super Elixer’ – a powdered health supplement designed to be mixed into water, which has gained a cult-like following. The classic ‘green elixer’ formulation costs £62.50 and Macpherson says she takes it daily herself. 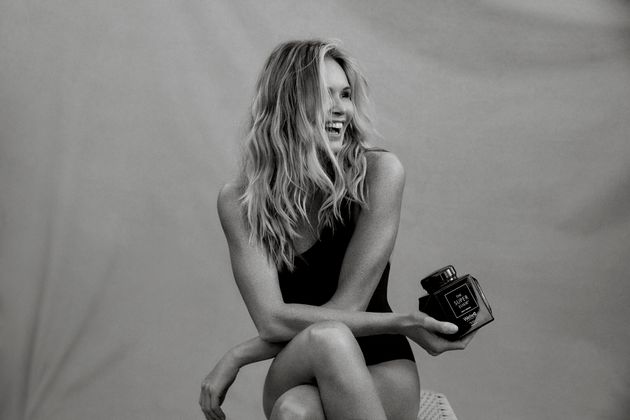 WelleCo hasn’t been without its critics, with some labelling Macpherson a “peddler of wellness nonsense”. Her credentials aren’t helped by her friendship with Gwyneth Paltrow, queen of the Goop, or by Macpherson’s relationship with Andrew Wakefield, the discredited doctor who linked the MMR jab to autism and sparked the anti-vaxxer movement.

And the wellness industry, more generally, has received a fierce backlash in recent years, with Dr Jen Gunter – one of the most prominent critics – criticising brands of “faux-feminism”, preying on women’s insecurities for financial gain.

When asked what she thinks of the backlash, Macpherson, surprisingly, quotes Greek physician Hippocrates. “Hippocrates was the greatest doctor of all time and he said: ‘Let thy food be thy medicine, medicine be thy food.’ I don’t know how you can criticise that, I think it’s extremely important,” she says. “We based our whole business on that philosophy, to some extent.” 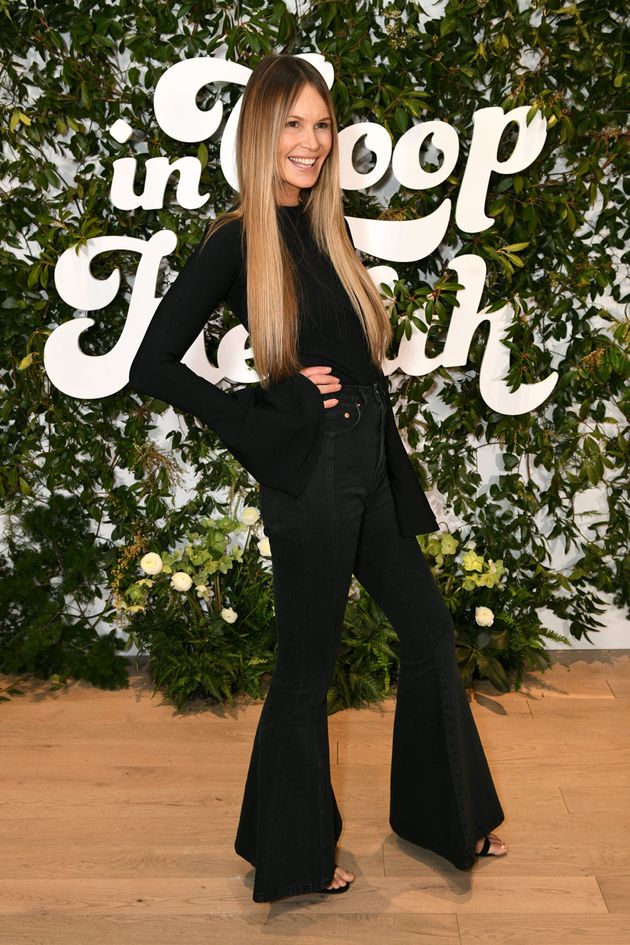 She insists her products are sustainably sourced and, she believes, good value for money: “What I love about WelleCo, is that one serving is cheaper than a Starbucks. If you want to make a choice between getting your greens and having a Starbucks, then I would go for the greens.”

For women who can’t afford the upfront cost of WelleCo’s products, she does concede: “The basic things for wellness come from mother nature and are free: sunshine, fresh air, sleep, laughter, love, plenty of clean water. The next step is if you can afford organic food, great.”

Another free wellness hack is learning to breathe with intention, she says, which she does throughout the day to ease tension before it builds up.

“I find myself running fast, I take time, even if it’s a minute or two, to do some box breaths – four breaths in, hold my breath, four breaths out – and just get connected with my heart,” she says. “I do that throughout the day so the challenges don’t build up, because I’m dealing with them in very practical ways.”

Macpherson doesn’t believe in regret, so she wouldn’t change the fast-paced lifestyle of her twenties and thirties to encompass her current wellness rituals. Her message to readers, too, is not to beat yourself up if you haven’t discovered what works for you just yet.

“I feel like we learn things as we’re ready to lean them along the way. Life is about adaptation and evolution and taking those learning experiences and applying them to the next opportunity,” she says.

“Connecting to the heart is extremely important, listening to your inner sense, your inner urges. Making decisions based on your intuition. I think I did that naturally when I was growing up, but I do it consciously today.”

Donald Trump’s latest comments are the closest he has come to conceding the US election as hopes for victory fade.US President Donald Trump speaks...
Read more
World News

shareSharenocloseShare pagelinkCopy linkAbout sharingAmerica's most accurate bellwether counties, regions that have a reputation for accurately picking the president, got the presidential election completely wrong....
Read more

Donald Trump’s latest comments are the closest he has come to conceding the US election as hopes for victory fade.US President Donald Trump speaks...
Read more
World News

shareSharenocloseShare pagelinkCopy linkAbout sharingAmerica's most accurate bellwether counties, regions that have a reputation for accurately picking the president, got the presidential election completely wrong....
Read more