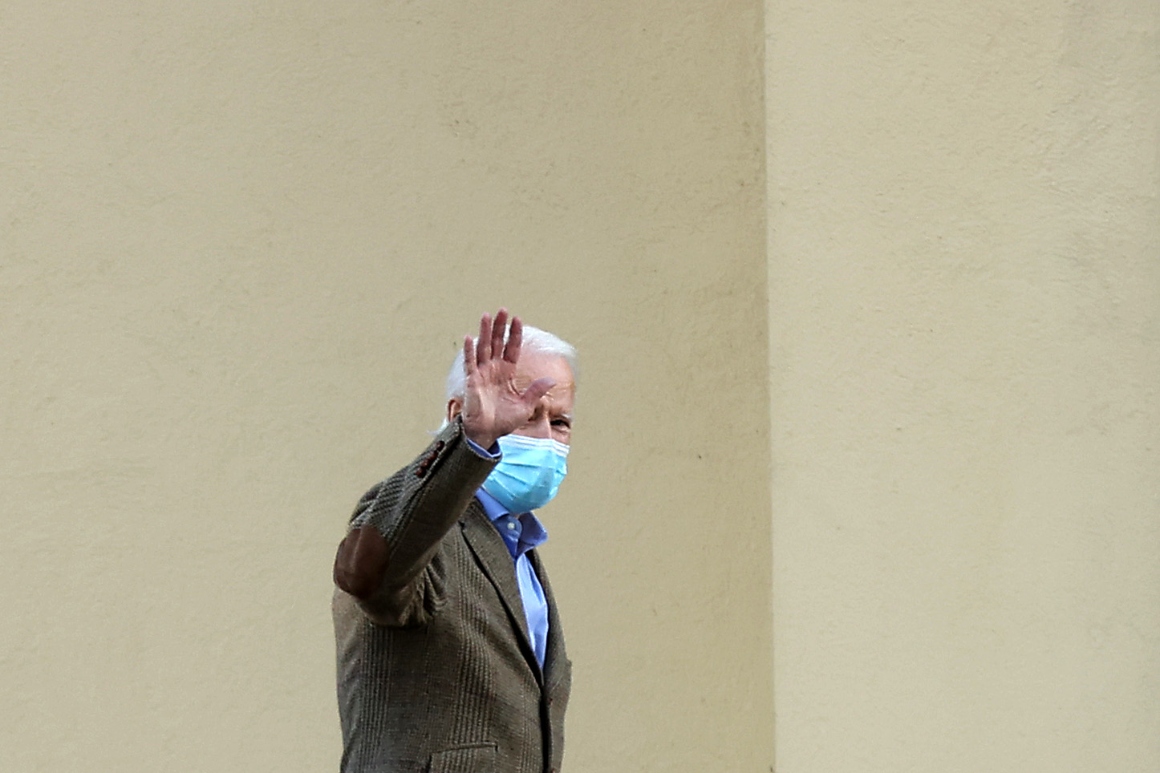 President-elect Joe Biden on Wednesday urged senators not to neglect Cabinet confirmations and other legislative priorities as they prepare to consider the House’s article of impeachment in the trial of President Donald Trump.

In a statement released hours after House Democrats and 10 House Republicans voted to impeach Trump on the charge of inciting an insurrection, Biden highlighted the numerous Cabinet appointments and public health priorities of his coming first days in office. Biden will be inaugurated next Wednesday.

“Today, the members of the House of Representatives exercised the power granted to them under our Constitution and voted to impeach and hold the president accountable. It was a bipartisan vote cast by members who followed the Constitution and their conscience,” Biden said. “This nation also remains in the grip of a deadly virus and a reeling economy. I hope that the Senate leadership will find a way to deal with their Constitutional responsibilities on impeachment while also working on the other urgent business of this nation.”

Biden told reporters on Monday that he hoped the Senate impeachment trial could be held in tandem with its usual business as he aims to get his administration off to a fast and strong start. With the Senate scheduled to come back in session just before Biden gets sworn in, the odds of a trial going into the Biden presidency is all but certain.

Biden pushed on Wednesday for the Senate to handle Covid vaccine distribution and confirm his nominations for the secretaries of Homeland Security, State, Defense and Treasury, as well as the director of National Intelligence.

Biden’s statement echoed his past condemnations of last week’s attack on the Capitol, which left five people dead. In his statement, the president-elect called the riots an “unprecedented assault on our democracy” and “unlike anything we have witnessed in the 244-year history of our nation.”

“This criminal attack was planned and coordinated,” Biden said. “It was carried out by political extremists and domestic terrorists, who were incited to this violence by President Trump. It was an armed insurrection against the United States of America. And those responsible must be held accountable.”