Explainer: What is the Lambda coronavirus variant?

Blake Lively has had enough.

The actor recently detailed the “frightening” lengths that paparazzi went to in order to photograph the star while out with her three children in New York City.

Blake explained it all in a comment she left on a Daily Mail Australia Instagram post. The post showed a split picture of her smiling and waving toward the camera, alongside another photo of her pushing her daughters in a stroller.

“You edit together these images to look like I’m happily waving, but that is deceitful,” the Gossip Girl alum commented on the since-deleted post.

“The real story: My children were being stalked by a man all day, jumping out, and then hiding,” she wrote. “A stranger on the street got into words with them because it was so upsetting for her to see.”

“When I tried to calmly approach the photographer you hired to take these pictures in order to speak to him, he would run away — and jump out again at the next block,” she explained.

“Do you do background checks on the photographers you pay to stalk children? Where is your morality here? I would like to know. Or do you simply not care about the safety of children?” 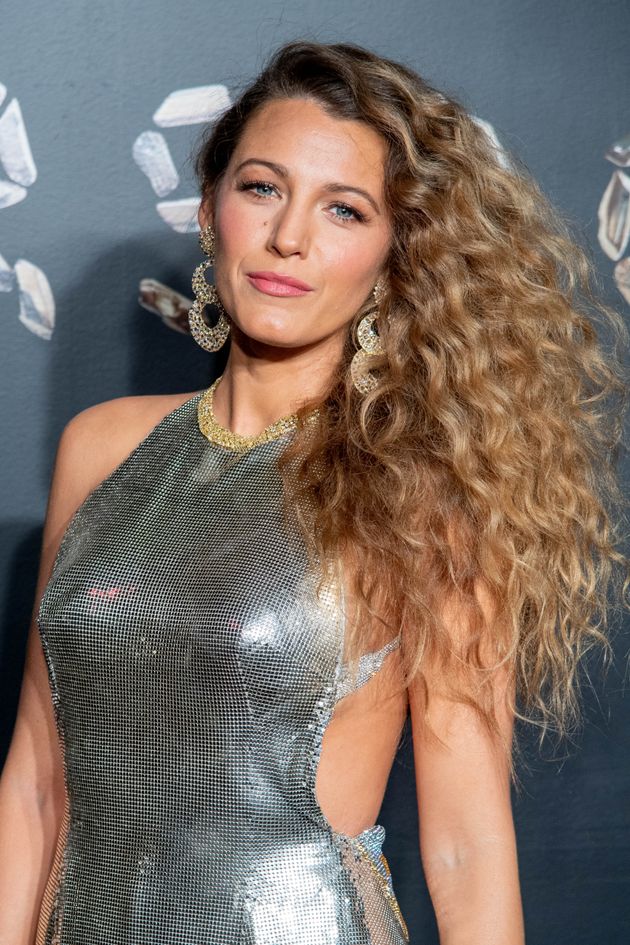 The US star said she was eventually able to reason with a photographer who would speak with her, and consented to pose for a picture.

“I was able to agree to smile and wave and let them take my picture away from my children, if they would leave my children alone — because it was frightening,” she added. The actor ended her Instagram comment with a plea for the media outlet to “listen to your followers.”

“They too understand this is dark and upsetting, that you pay people to stalk children,” she said. “Please stop paying grown-ass men to hide and hunt children. There are plenty of pictures you could’ve published without the kids. Please delete.”

She also shared a tangible way for people to help discourage paparazzi from taking photos of children.

“One simple thing people can do is stop following and block any publications or handles who publish kid’s pictures,” she said, adding that users should “feel free to report them” or DM them about why they aren’t following the outlet.

“It’s a simple way of only aligning with publications who have morality. And so many do,” she said.

“All are trying to service an audience. So if that audience makes it clear they don’t want something — like photos of children obtained by men frightening and stalking them — the publication or account will do what the audience wants,” she added.

“It’s the only way that so many have already stopped. Because the people demanded it. So thank you to everyone who’s made that difference already.”

Explainer: What is the Lambda coronavirus variant?