European diplomats have been told that there are still “fundamental differences” in the hunt for a Brexit trade deal and that the UK has “blocked” progress in key areas while trying to run down the clock.

The meeting was highly confidential, but Sky News has seen comprehensive minutes that lay out his negotiating position. Crucially, Mr Barnier told the meeting that the most important sticking point was the so-called level playing field – the mechanism that would ensure that, in future, the UK sticks to the same rules as the European Union in areas such as labour law and state aid.

The level playing field – commonly known as the LPF – is seen as crucial by the EU because of fears that the UK might otherwise undercut European laws in an effort to reduce costs and attract foreign investment.

It is a charge that the British government has denied, but which remains critical to EU thinking.

Mr Barnier told the meeting that LPF was “the most fundamental point where we still have major differences”.

He added: “The prime minister has stressed that alignment [with European rules] would breach sovereignty.

“This question seriously throws the chances of an agreement into doubt.” 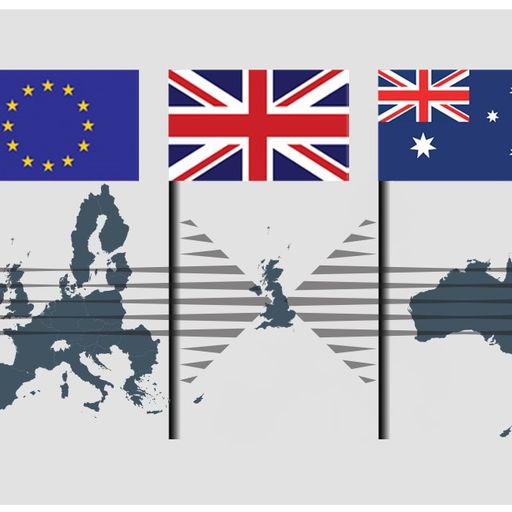 Brexit: What is an Australia-style trade deal and what could it mean for the UK?

He told the diplomats that “if no progress is registered on LPF, there is a risk that that leaves us unprotected against unfair competition”.

He said that his UK counterpart, Lord Frost, had suggested an “independent authority that would oversee state aid”, but then, according to the minutes of the meeting, alleged that “the UK seems to have blocked any progress over the last two weeks”.

Mr Barnier told the meeting that there had been “good progress” on drawing up the legal text that would provide the backbone of any future treaty.

However, he said “there are still essential differences on fundamental subjects – on the level playing field, governance and fisheries”.

Mr Barnier told the meeting that, despite optimistic claims from British politicians and stories in some UK newspapers, he did not consider that a deal about fisheries had moved any closer.

He said that he still thought that a deal “was possible”, but that British negotiators “are trying to apply time pressure”. 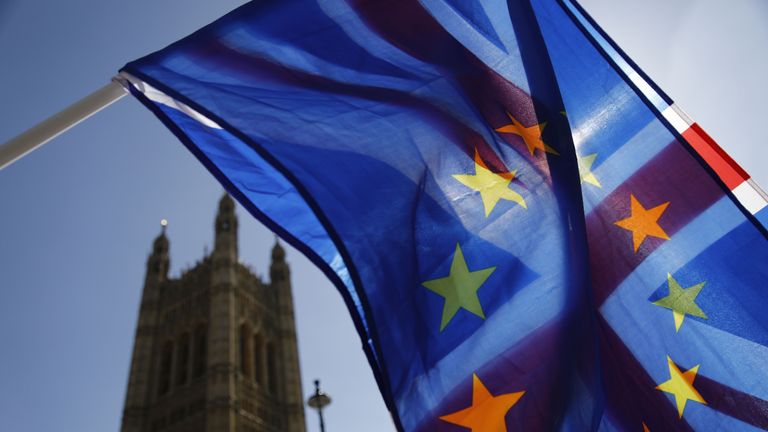 Image: A treaty, if agreed, needs to be ratified by parliaments in the UK and across Europe

British sources have accused Mr Barnier of using exactly the same tactic, of running down the clock in order to force through a deal.

I understand that Mr Barnier’s analysis received support from across the room, and there is very little sign that confidence in him is wavering.

One senior diplomat told me that he “continues to enjoy the full support and trust of all member states”.

Sources close to the British negotiating team have spoken of a “constructive atmosphere”, but have also confirmed that “significant differences remain on familiar difficult issues”.

At a time of rancour, there is, at least, agreement on the state of disagreement.

Time is now beginning to run out. Both sides had originally set the end of October as a deadline, but that has now passed.

A treaty, if agreed, needs to be ratified by parliaments in the UK and across Europe.

One of the questions now being asked is how that process could be accelerated, if necessary.