Coronation Street actor Harry Visinoni has told of the alarming moment he found a four-foot long snake in his home.

On Saturday night, Harry was cleaning his teeth when he spotted a python appear behind the toilet in his bathroom.

He explained: “I was just brushing my teeth and saw what looked like a snake head pop from behind the wall at the back of the toilet.

“I didn’t take it in at first and then looked again and realised what I had actually seen so I left the bathroom quickly and closed the door.”

Harry explained that he and his girlfriend Ellie Isaac then “went back in and watched as the snake then slithered onto the top of the toilet” where it “sat on the seat just looking at us”.

Shutting the door behind them, they returned to the bathroom shortly afterwards, but the snake appeared to have vanished, at which point they contacted the RSPCA. 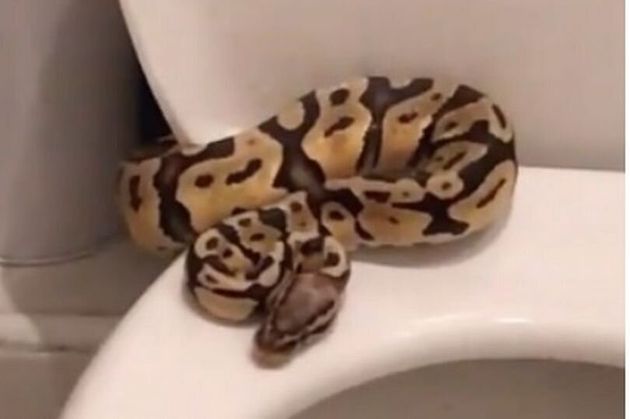 Animal rescuer Sonia Hulme has said: “[The snake] was quite feisty and really didn’t want to come away from the radiator – so I managed to unscrew the top part and as it dropped forward Harry caught the radiator and I managed to hold the tail of the snake using a pillowcase covering my hands which I safely managed to get her into.

“I thought it was quite apt that this royal python was found on the throne – and as she is a female we thought it would be appropriate to call her Lulu.” 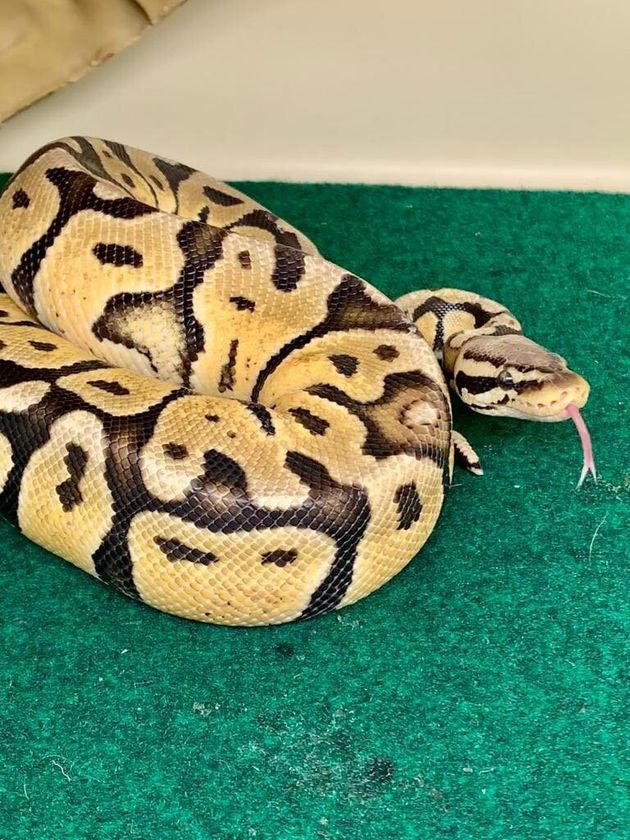 Lulu is thought to have belonged to the house’s previous owner, who died last month.

Sonia said: “We suspect she escaped months ago and probably lived in the wall cavity – but thankfully snakes can often survive with long gaps between meals.

“She is in really good condition and is certainly feeding well now.”

Harry is best known for playing Seb Franklin in the ITV soap after arriving in Weatherfield in 2016, as the boyfriend of Faye Windass.