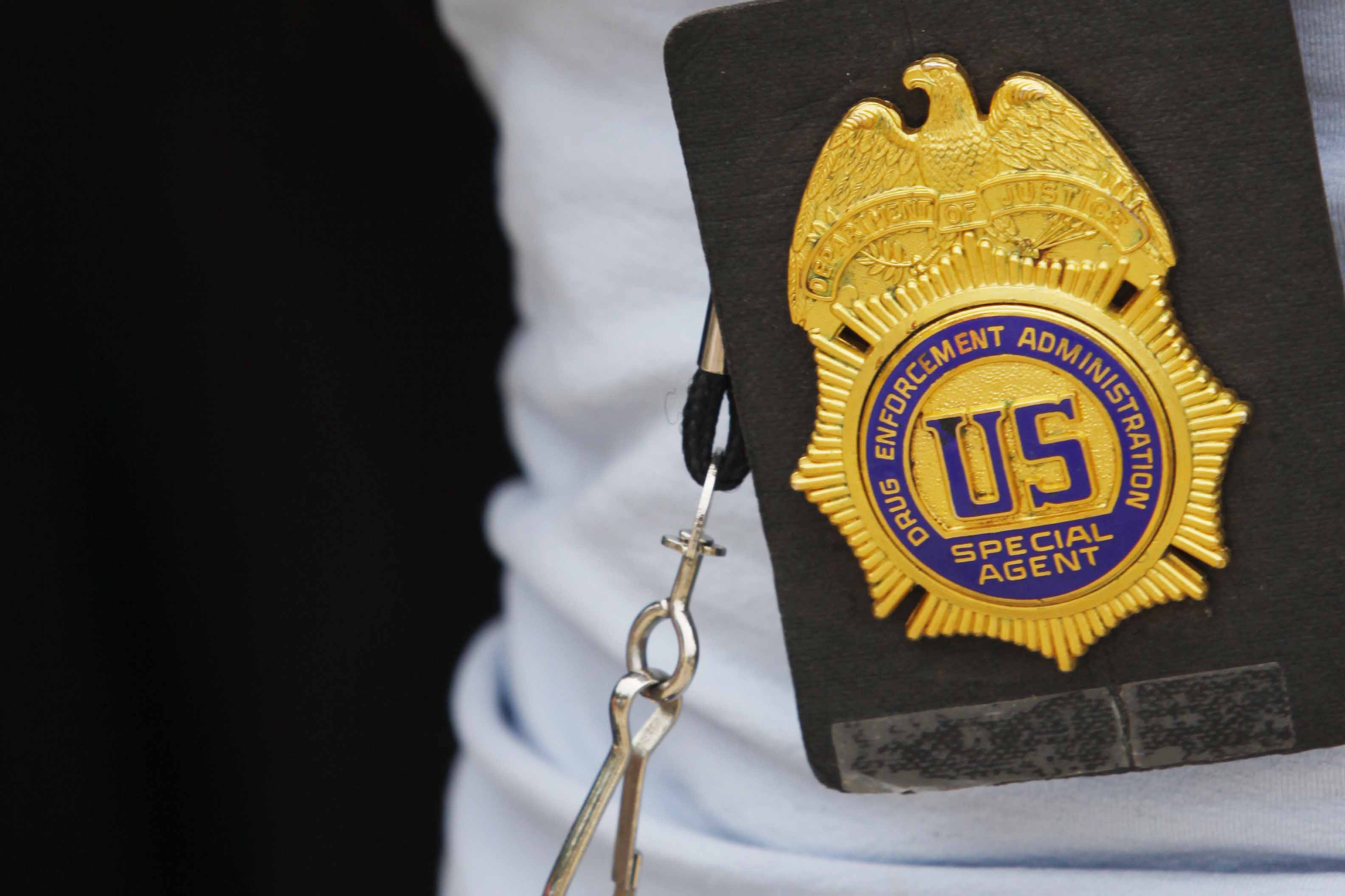 A special agent for the Drug Enforcement Administration has become the first federal law enforcement officer charged in connection with the Jan. 6 riot at the U.S. Capitol.

Mark Ibrahim of Orange County, Calif., who joined the pro-Trump crowd outside the Capitol while armed with his DEA-issued pistol, faces felony charges of entering a restricted area with a weapon, possession of a firearm on Capitol grounds and lying to investigators.

Ibrahim has insisted through his attorney that he did not go inside the Capitol building or engage in any violence. However, prosecutors allege that Ibrahim violated the law by crossing police lines set up with barricades and other markers that closed off access to most of the Capitol grounds on Jan. 6.

Ibrahim allegedly told investigators from the Justice Department’s Office of Inspector General that he did not display his DEA badge or firearm during the protest, but an affidavit supporting the charges against him says he posed for several photos in which he appeared to be deliberately showing his badge as well as the gun holstered on his hip. Two were included in the court filing.

After media reports emerged in March that Ibrahim had been at the Capitol, his attorney Darren Richie acknowledged that the DEA had suspended Ibrahim over his presence at the event.

“Mr. Ibrahim was not part of, affiliated with nor participatory in any trespass or violent acts and vehemently denounces them,” Richie told various news outlets in March. He also claimed that Ibrahim had aided authorities by making videos of some of what transpired at the Capitol that day.

On Tuesday, Richie told POLITICO that "Ibrahim played no role in any riot. He never committed any violence, attempted to enter any buildings nor induced or promoted others to do so," and that the "indictment results from conjecture, political pressure and a flawed attempt to paint a specific narrative through pictures taken wholly out of context."

Ibrahim’s status at the DEA is unclear. The affidavit a Justice Department inspector general investigator submitted to the court said Ibrahim was a “probationary employee” of the DEA at the time of the riot and had given notice of plans to resign several weeks earlier. Senior Special Agent Jason Higley said Ibrahim was on personal leave on Jan. 6 and “was not on duty for the DEA and had no role as a law enforcement officer on the Capitol Grounds.”

Higley said Ibrahim told investigators he went to the events in Washington with a friend who’d been asked by the FBI to document the event. The friend denied that account and said the FBI was not giving him directions or marching order, the inspector general agent said.

The friend also said Ibrahim attended the rally to promote a “Liberty Tavern” political podcast and cigar brand he was thinking of launching.

Photos taken during the protest show Ibrahim carrying a pole bearing both the 13-state, Betsy Ross-designed U.S. flag and a white flag emblazoned with a single blue star and the words, “Liberty or death.”

According to Higley, Ibrahim was in a WhatsApp chat with at least five other law enforcement officers on the day of the riot and sent out several photos of himself. At one point during the afternoon, one of the other officers wrote to Ibrahim: “Question Mark, you are carrying your duty weapon and your badge/creds? I need to know this mark.”

During an interview with the inspector general’s office in March, Ibrahim acknowledged he had those items on his person, but denied flaunting them. “I had my creds. I had my firearm, and my badge on me . . . But never exposed . . . Not that I know of,” he said, according to Higley.

Spokespeople for the DEA did not immediately respond to a request for comment.

While more than 500 people have been charged with entering the Capitol building illegally, federal charges have been rare against those who merely crossed police lines outside the building, although some have been charged for clashing with police or destroying property.