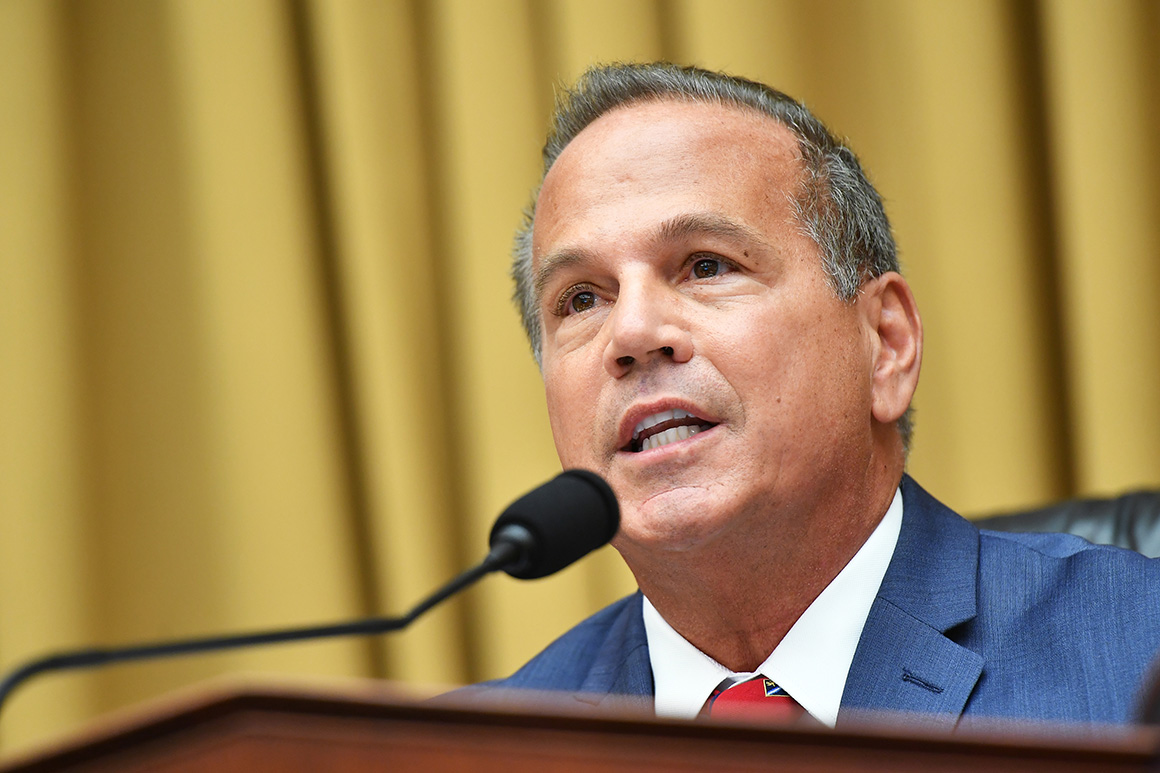 Democratic lawmakers on Wednesday renewed calls for Twitter to suspend President Donald Trump’s personal account, which the social media company has taken steps to restrict for spreading a slew of misleading or unsubstantiated claims about the elections.

Rep. David Cicilline (D-R.I.), chair of the House antitrust subcommittee, called for Twitter to step in against Trump for “posting lies and misinformation at a breathtaking clip.” He added, “It is a threat to our democracy and should be suspended until all the votes are counted.”

Connolly called the post “pure disinformation,” adding “This is America, not Russia.”

Twitter slapped a label on the Trump tweet soon after it was posted, calling the president’s claims “disputed” and warning that it could mislead users about the electoral process. The restriction bars users from sharing the post without adding context.

The move marked at least the fourth time on Wednesday that Twitter took those steps against a tweet posted or shared by Trump. In two such posts, Trump claimed without evidence that officials “are trying to STEAL the Election” and “working hard” to make pro-Trump votes in Pennsylvania and other battleground states vanish.

The president for months has stoked fears about unfounded allegations of widespread voter fraud in an effort to undermine the election results.

Twitter said before the election it would label and in some cases restrict the distribution of tweets that sought to cast doubt on the integrity of the election.

Spokespeople for Twitter, the White House and the Trump campaign did not immediately return a request for comment.

A number of prominent Democratic officials in the past have called for Twitter to suspend Trump, including Sen. Kamala Harris (D-Calif.), Joe Biden’s running mate.