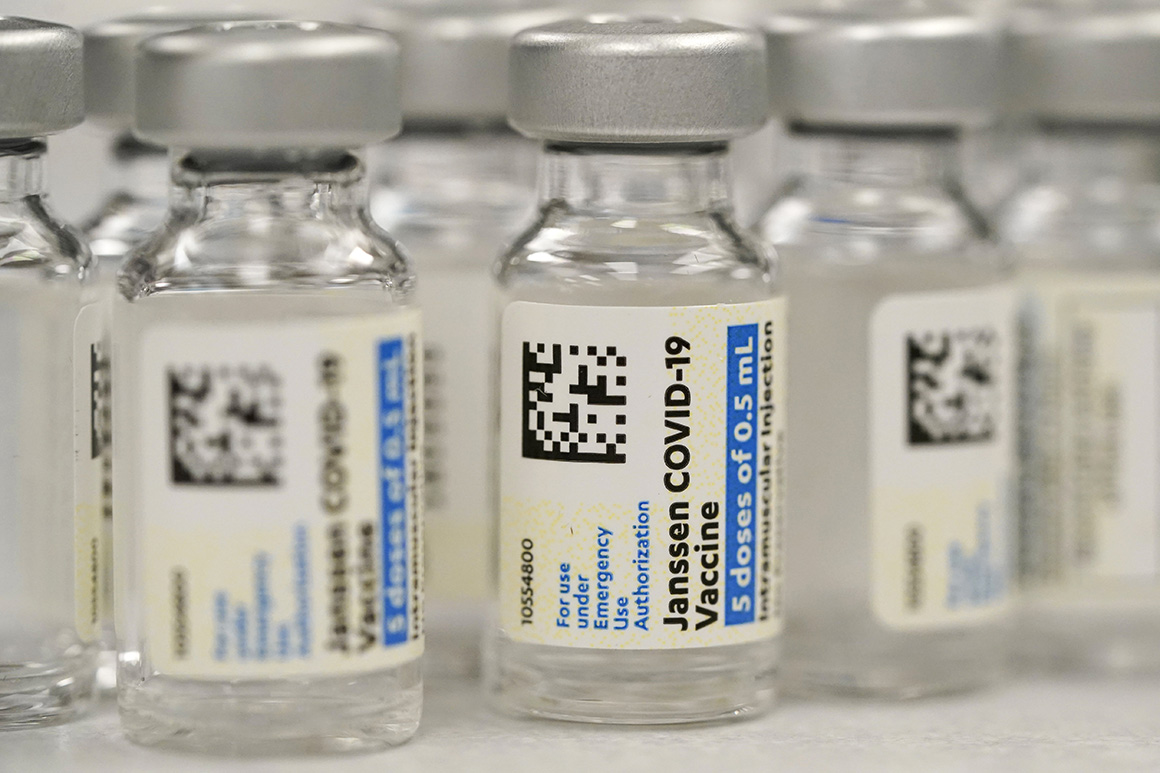 The Food and Drug Administration has ordered Johnson & Johnson to scrap 60 million doses of its Covid-19 vaccine made at a contractor’s troubled Baltimore plant, according to three people familiar with the matter.

The agency also cleared for use a much smaller number of shots, about 10 million, made at the facility owned by Emergent BioSolutions.

The FDA confirmed that it will release two batches of the J&J vaccine but said in a statement that officials "determined several other batches are not suitable for use." Those batches amount to roughly 60 million doses according to one person familiar with the matter. The news was first reported by the New York Times.

Background: FDA ordered Emergent to stop producing vaccines for Johnson & Johnson and AstraZeneca in March after Emergent inadvertently contaminated 15 million J&J shots with the active ingredient from the AstraZeneca vaccine. Tens of millions of doses of each company’s vaccine have been in limbo while federal regulators tested them to rule out contamination and determine if they are safe to use.

The bottom line: The newly cleared J&J doses could wind up being shipped overseas as part of the Biden administration’s plan to donate vaccine to countries in need. U.S. demand for vaccination is slowing, and many states have said they have surplus Johnson & Johnson shots.

What’s next: The FDA is still reviewing some stocks of J&J vaccine made by Emergent, as well as the 60 million AstraZeneca doses. It has also not yet allowed the Baltimore plant to resume making vaccine.