War-torn Syria to hold presidential elections on May 26 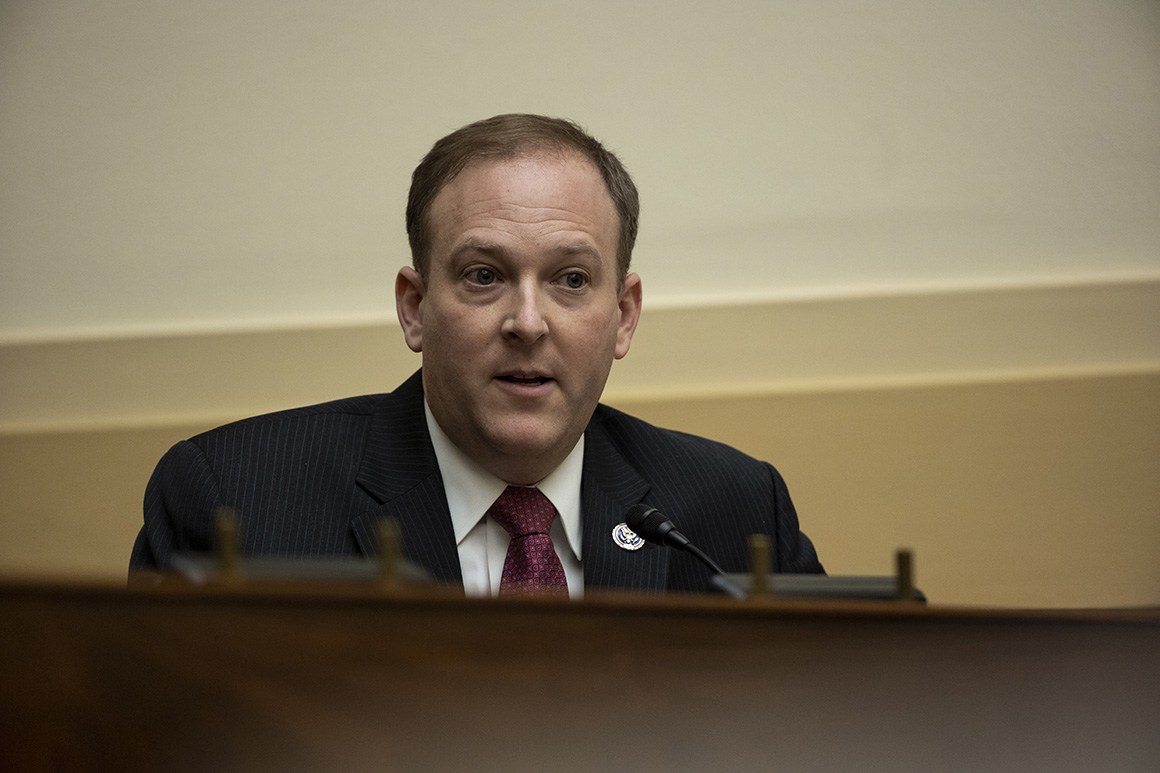 ALBANY, N.Y. — Rep. Lee Zeldin announced Thursday that he will run for governor of New York next year, making him the first high-profile Republican to enter the race.

“With one-party Democrat rule in NYC and Albany, the light that once shone as a beacon of what America can be has gone dark,” the Long Island Republican said in a Thursday morning announcement. “The New York that was once a magnet for the world’s best and brightest is now forcing its own to leave under the crushing weight of skyrocketing taxes, lost jobs, suffocating regulations, and rising crime resulting from dangerously liberal policies.”

“I’m running for Governor of NY in 2022. To save NY, #CuomosGottaGo!” Zeldin, a four-term congressman, wrote on Twitter Thursday morning. “I’ll bring the kind of relentless, fighting spirit towards helping to save our state that Cuomo reserves for multi-million dollar self-congratulatory book deals, cover-ups, abuse & self-dealing.”

Democratic Gov. Andrew Cuomo has said he plans to seek a fourth term even as he faces an impeachment investigation, allegations from multiple women of sexual misconduct as well as accusations that his administration purposely misreported coronavirus deaths in New York nursing homes. No Republican has won a statewide race in New York since 2002.

Zeldin has teased a potential gubernatorial run for several months. His announcement comes 11 days before GOP chairs are due to screen potential candidates in Albany. On Wednesday night, the two Republican chairs from Long Island told Newsday that they would support Zeldin if he decided to run. The congressman has gained greater national attention in recent years as a vocal supporter of former President Donald Trump, who tapped Zeldin and seven other House Republicans to serve as his public-facing surrogate defenders during his first Senate impeachment trial.

Zeldin represents the easternmost congressional district in the state, stretching from some of Suffolk County’s suburbs east through the tony Hamptons to Montauk. He won reelection with 53 percent of the vote last year in a district that then-President Donald Trump also narrowly carried.

But with Democrats well-positioned to control congressional redistricting from the state legislature through the governorship — and the state losing at least one of its districts in reapportionment — Zeldin could have found himself drawn into the same district as fellow GOP Rep. Andrew Garbarino, a freshman who currently represents territory along Long Island’s South Shore.

Quint Forgey contributed to this report.

War-torn Syria to hold presidential elections on May 26