Sudanese in Israel fear being returned after normalisation

Has Elissa Slotkin Detected Early Hints of a Biden Blowout? 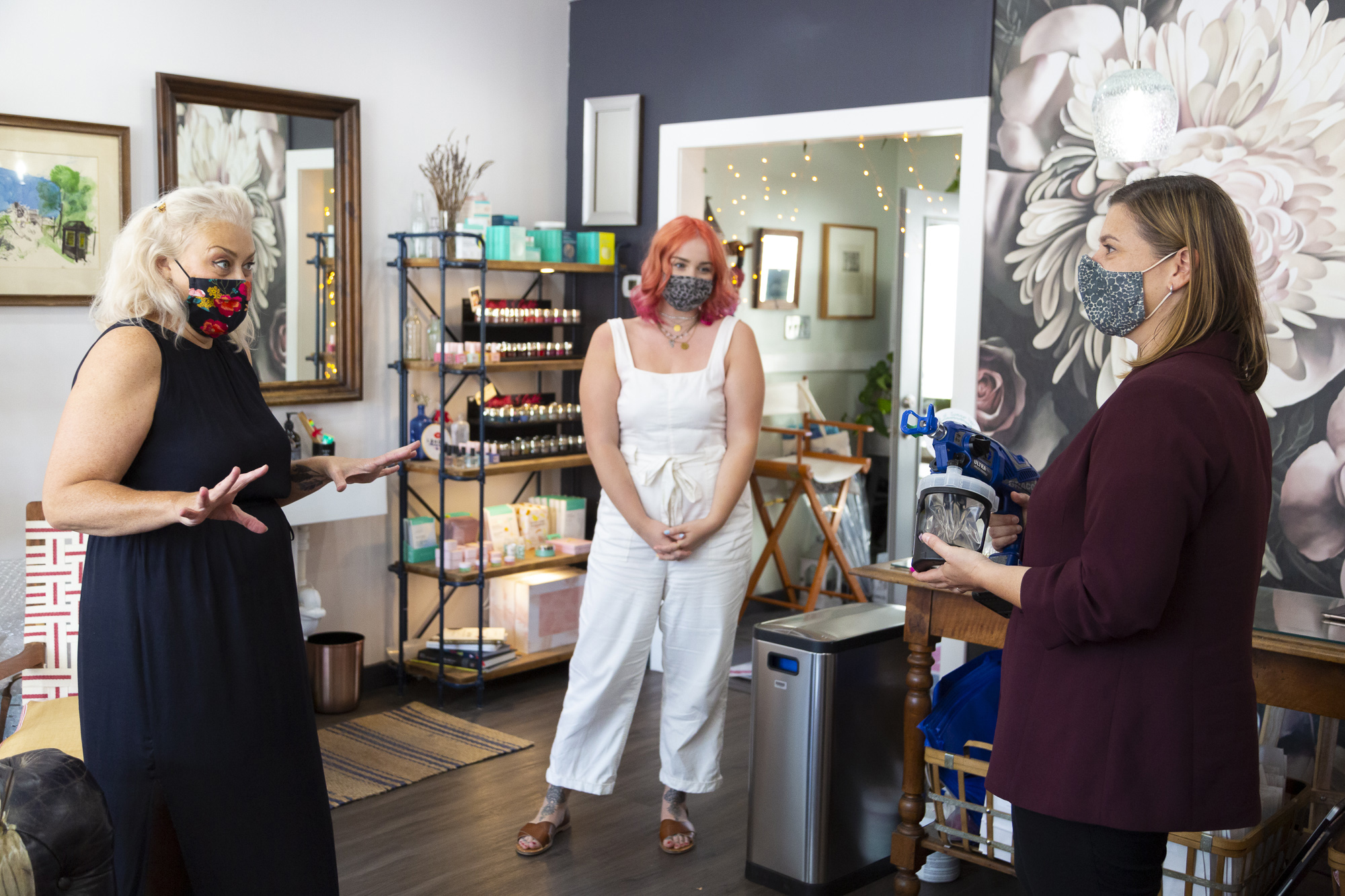 LAKE ORION, Mich.—It had been a sublime September evening, the Michigan air hovering just below 60 degrees, when Elissa Slotkin and six of her campaign staffers sat down for dinner. The team had done a full day of labor at the congresswoman’s family farm—not milking cows or cleaning stables but labor nonetheless, plotting out strategy on finances and scheduling and advertising. Piling their plates with street tacos from a local Latin joint, Slotkin and her aides breathed easy at last, another long week of a brutal election season in the books

No one had so much as finished a beer before their tranquility was shattered. “Oh my God,” Carina Teoh, the campaign’s multimedia producer, gasped to no one in particular. She was staring down at her phone. “Did you see NPR?”

Everyone dropped their food and picked up their devices—everyone except Slotkin. She chose to wait, studying her team as they swiped and read. Finally, the campaign manager, Matt Hennessey, glanced up at her. “RBG is dead,” he told Slotkin. “It’s confirmed.”

Sudanese in Israel fear being returned after normalisation