Deck the halls: US families flock to real Christmas trees

I Was Given Two Days Off When My Dad Died. But I Know People Need More Time 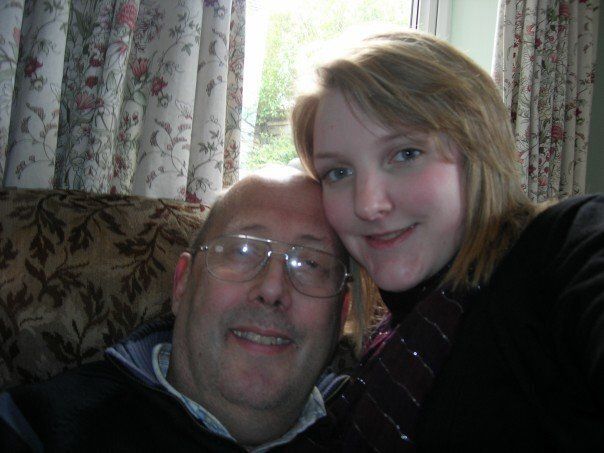 The day my dad died, the manager of the high street shop I worked in phoned me up. She offered some condolences – before sheepishly telling me she expected me back the next day.

If I wanted any more than the two days I was entitled to, she said, it would be unpaid. I was in too much of a daze to question this ridiculous demand, but I knew I definitely wasn’t going to be in a fit state to return to work. At that point, my world was a blur.

My dad, Roger, a much-loved science teacher, had been ill for more than three years with various forms of cancer. In the winter of 2006, after it spread, he was given six months to live. He had made it to April 2008.

I had taken off the day before he would die in advance because, in my gut, I just knew. My dad was going into the hospice to give my mum, who had been caring for him round the clock, “some respite”. Later that day a nurse told me, aged 20, “you know he’s not going to come back out?”

In a whirlwind 24 hours I went from having the final coherent conversation with my dad – “Look after mum, won’t you” – on the makeshift care ward in the sitting room of our family home, to him taking his final breath with my mum, sister and I beside him in a shared hospice room.

Nearly thirteen years later, everything is a bit of a blur yet somehow replays like a film. Key scenes stick in my mind: the horror of watching him project uncontrollable faecal vomit, the painful wail that erupted from his three dearest women when he actually died. And then there’s the comedy: wiggling his eyebrows in a rosy-cheeked induced coma in response to us telling him we loved him, or me eating a prawn sandwich next to his dead body because, well, I was hungry. 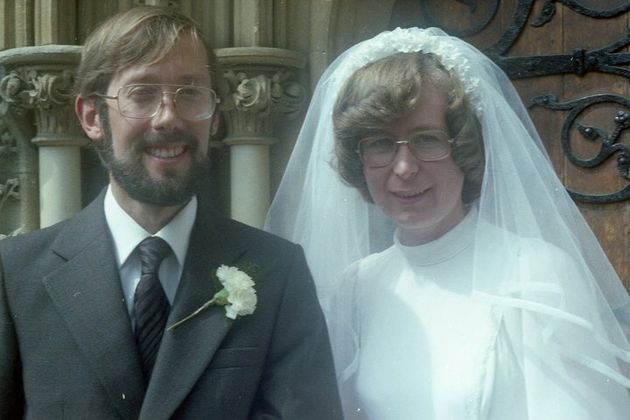 I’m telling this story now because this Monday, the bereavement charity Sue Ryder made an urgent call for new laws to give workers whose partner or close relative dies two weeks paid leave. Heidi Travis, its chief executive rightly points out this would give people “a crucial period of time  to start processing their grief” as well as helping the “financial impacts of unresolved grief and its cost to the economy”. With hundreds of people losing loved ones every day during the coronavirus pandemic, families need this safety net more than ever. While by no means does two weeks off make things feel any better, it’s such an important time to start processing what has happened rather than pretend everything is okay and carry on as normal. I’m astounded this isn’t law already.

Thanks to Lucy Herd, who I got to know while covering her Jack’s Law campaign, parents can now get statutory bereavement pay if their children die before they turn 18, or if a baby is stillborn after 24 weeks of pregnancy. But now, me and thousands of others, are calling for more and backing the campaign too. I know now that with my current employer if something terrible happened, I would be given the time and support I need. But why the hell should something as traumatic as this rely on privilege or the luck of having a compassionate employer?

If I had been forced to return to work the day after my dad died, I would have been completely spaced out. I wouldn’t have been able to do my job properly and I would have probably been unable to serve customers or deal with the day-to-day mishaps. When I did return, it was hard enough – other colleagues hadn’t been told why I was off, so I was asked if I’d “had a nice holiday”.

On the day I returned, someone from another store called and asked to speak to a colleague. I didn’t recognise the name. Thinking I couldn’t hear, they muttered that I was stupid. Another member of management was completely unable to deal with my upset and tears. I quit the job a few weeks later. 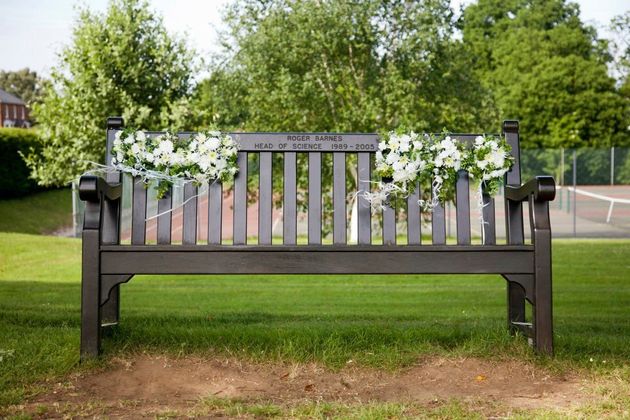 To go through that trauma, and then for some people to have no choice but to return to work, with no bereavement leave required by law, is utterly heartbreaking. Because I lived at home and could handle the cost, I decided to take two weeks of unpaid leave. That allowed me to cry a lot, see friends and family, be with my mum and my sister and make preparations for the funeral and thanksgiving service. It was absolutely crucial to starting the long healing process of losing a parent when you hardly feel like an adult yourself.  But not everyone has that privilege.

For people who lose their loved ones with the added stress of the coronavirus pandemic, I can’t imagine their pain. In this moment, I feel so grateful for those moments of saying goodbye and being with him, which many people are unable to have amid this pandemic.

Two weeks doesn’t take away the pain of losing a loved one, but the space to have time to grieve as well as financial security at such a devastating time is absolutely crucial. Let’s make two weeks statutory bereavement leave law now and give families a chance to heal.

Have a compelling personal story you want to tell? Find out what we’re looking for here, and pitch us on ukpersonal@huffpost.com

WASHINGTON: US President-elect Joe Biden has made it clear that diplomacy will be at the centre of his administration’s foreign policy. Biden has pledged to...
Read more
Asia-Africa

WorldPeople look at an image of soccer legend Diego Maradona hanging over the facade of Naples' Royal Palace in the central Piazza on Nov....
Read more

WASHINGTON: US President-elect Joe Biden has made it clear that diplomacy will be at the centre of his administration’s foreign policy. Biden has pledged to...
Read more
Asia-Africa

WorldPeople look at an image of soccer legend Diego Maradona hanging over the facade of Naples' Royal Palace in the central Piazza on Nov....
Read more

Deck the halls: US families flock to real Christmas trees