Italian ambassador to Congo killed in attack on U.N. convoy 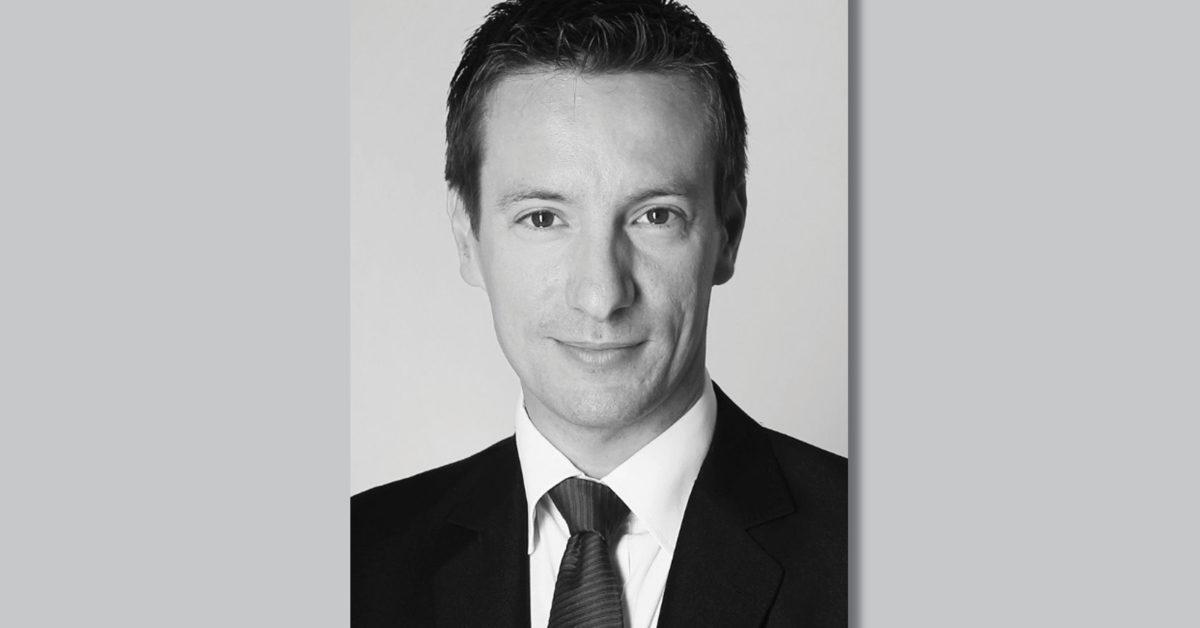 The Italian ambassador to the Democratic Republic of Congo has been killed in an attack on a United Nations convoy.

The convoy was attacked near the town of Kanyamahoro, just north of the city of Goma, on the border with Rwanda, in what is believed to be an attempted kidnapping. The convoy reportedly belonged to the UN’s World Food Programme.

Italian Foreign Secretary Luigi Di Maio said in a statement that they had been “violently torn from us while doing their duty,” and that “no effort will be spared to shed light on what happened.”

European Council President Charles Michel tweeted that he was “shocked and saddened” by the news.