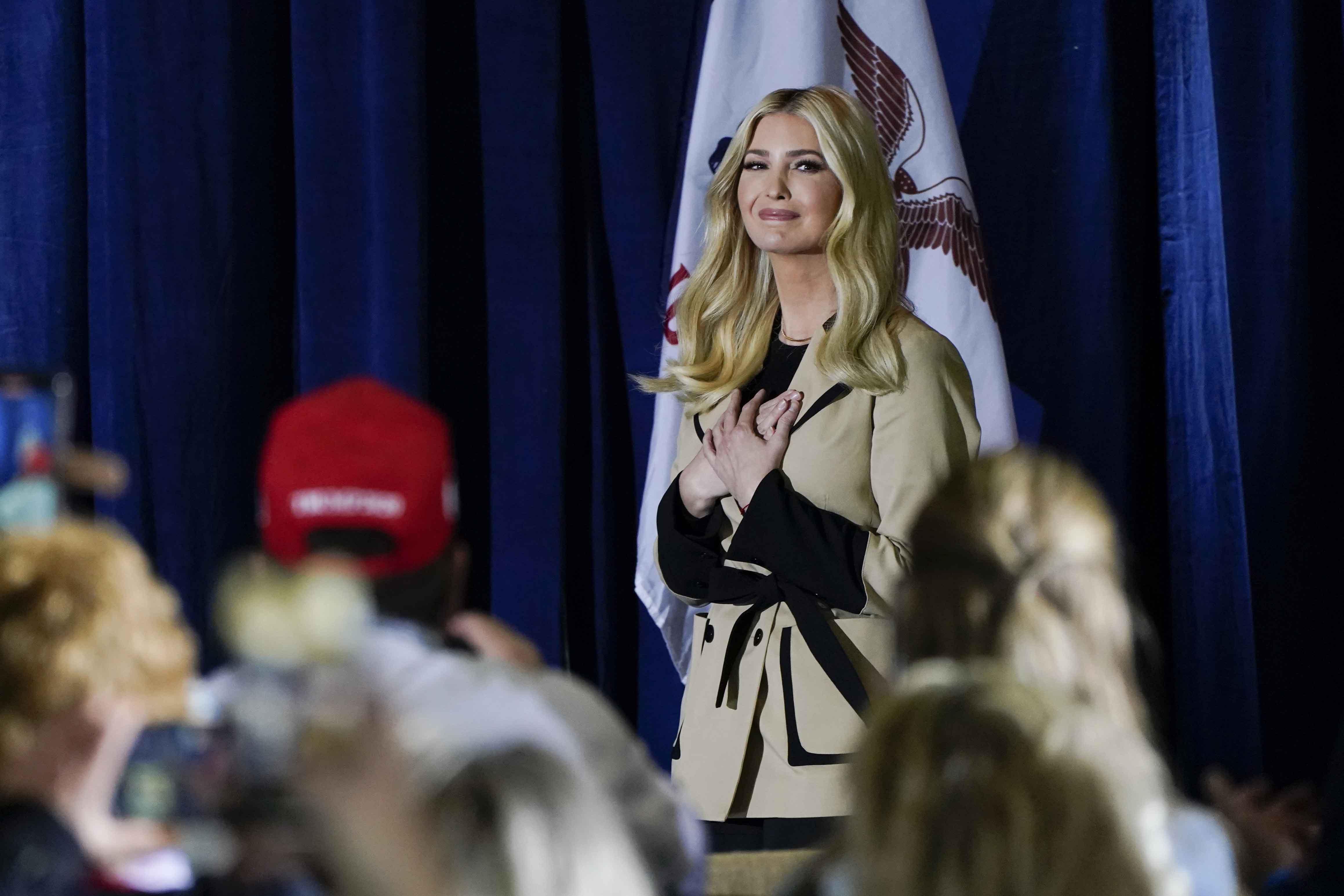 Ivanka Trump told Sen. Marco Rubio last month that she would not mount a primary challenge to his reelection bid in 2022, a spokesperson for the Florida Republican said on Thursday.

Ivanka Trump — who served as a top White House adviser to her father — was rumored to have been considering a Senate run in the Sunshine State, where she and her family have bought a home since former President Donald Trump left office. Her decision to pass up a bid puts Rubio in a strong position heading into his reelection campaign next year, as well as a possible 2024 presidential run.

“Ivanka offered her support for Marco’s reelection and they had a great talk,” a Rubio spokesperson said, adding that the pair is looking to host a joint event highlighting their shared support for expanding the child tax credit.

Despite that Rubio-Trump harmony, the former president has put other Senate Republicans — especially those up for reelection in 2022 — in a difficult position in recent days.

Trump lashed out at Senate Minority Leader Mitch McConnell this week after the Kentucky Republican criticized his conduct surrounding the Jan. 6 insurrection, even while voting to acquit him in the impeachment trial. The rift is already causing problems for GOP senators, who are seeking to defuse the conflict and unite the party as it tries to win back the Senate majority next year.

Trump, meanwhile, has threatened to back primary challenges against GOP incumbents whom he views as insufficiently loyal to him. His daughter’s decision to forgo a Senate run is welcome news to Republicans hoping to avoid a messy primary in a state where Trump is especially popular among GOP voters.

Rubio, who was harshly critical of Trump during their competition in the 2016 GOP presidential primary, has since toned down his rhetoric. Lately the 49-year-old Republican only occasionally distances himself from Trump while remaining largely in line with the ex-president on issues.

In the aftermath of Trump’s loss in November, Rubio became more outspoken about the future of the Republican Party in a bid to reposition himself as a leader in the GOP moving forward.

“Going forward, the GOP must be a multi-ethnic, multi-racial coalition of hard-working Americans who love their country,” Rubio wrote in a recent op-ed.

The New York Times first reported the conversation between Rubio and Ivanka Trump.