At first glance any lockdown lifting plan that is being criticised both as too fast and too slow might appear to have struck the right balance of risks.

The public appears to believe so. According to a snap poll by YouGov tonight, voters think the 60-page blueprint set out by Boris Johnson on balance made the right calls.

There were the odd confrontations from MPs even though Labour made clear it would support the plan.

The harshest critics of the blueprint were from his own side, and came from the likes of Steve Baker. The deputy chairman of the Coronavirus Research Group said the lack of pace of the reopening programme was a “hammer blow to aviation, pubs, restaurants, hotels, gyms and pools, the arts and entertainment”. This view will resonate with affected sectors who wanted more sooner. 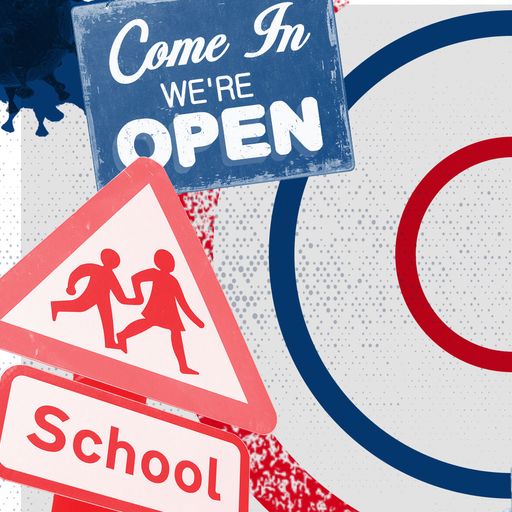 When is every lockdown rule due to lift in England?

However it is also worth pausing to look at the speed of some of the later change. In mid April the rules prohibit you seeing anyone else indoors who isn’t in your household.

Not only is this ban lifted in mid May but you can also join 1,000 people at an indoor event and be with 10,000 people at an outdoor stadium, all just five weeks later from seeing no-one else at all. 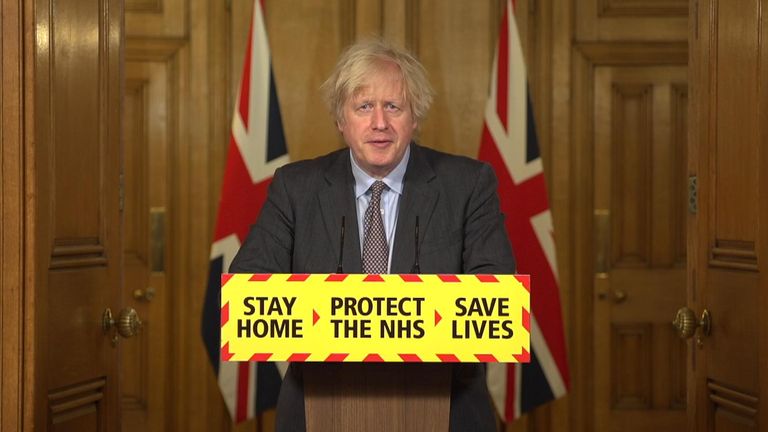 PM: ‘We’re now on a one way road to freedom’

And then five weeks after that you can go to a nightclub, in late June. Nightclubs, known for their close human contact, humid atmosphere and loud music encouraging shouting, pretty much make them the night out of choice for Coronavirus.

All before we know how any combination of vaccine passport and mass testing regime might work.

And all of these changes are taking place at the same time as Mr Johnson and the government are stressing the vaccine may cover only 50 per cent of the population, because of a combination of children who won’t be vaccinated, people refusing the jab and some for whom the injection fails to trigger an immune response. Scientists predicted at least 30,000 more deaths ‘under most optimistic model’ for lifting lockdown

So while the plan starts slowly, attracting some critics who worry about the economy, it then really picks up pace, attracting other risks for those concerned about public health.

Hardly a surprise then how the government scientists stressed they reserved the right to pause the next step in any of the four stages at any point.

And no wonder when pushed by Sky News, the prime minister wasn’t so sure this plan was irreversible after all.