Parents of secondary school pupils in England will be required to test their children twice a week once schools return, it has been reported.

According to the Daily Telegraph, they will have to use rapid lateral flow tests under government plans to reopen schools as the COVID-19 lockdown is eased.

Latest coronavirus updates from the UK and around the world 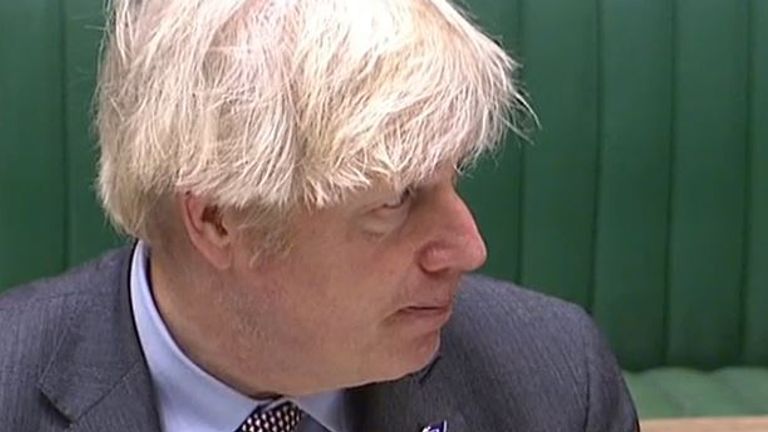 ‘Not possible to reopen schools in February’

Asked about this report during an interview on Sky News, care minister Helen Whately did not confirm or deny the story.

“Next week more will be set out about how the return to school is going to work,” she said.

Sky News has also contacted the Department for Education for a comment.

Boris Johnson is due to reveal his plan for easing lockdown on Monday.

The prime minister has said getting pupils back in the classroom is the government’s priority, with 8 March proposed as the earliest possible data on which this could happen.

It is not clear at this stage whether all year groups would go back en masse, or whether there would be a more staggered return. 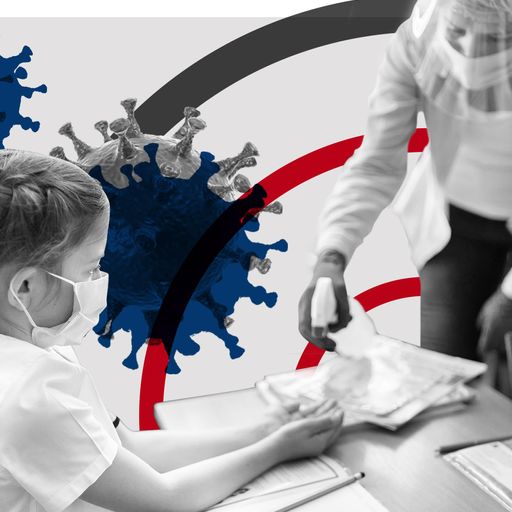 When will schools reopen in the UK? Here’s what to expect

According to the Telegraph, DfE officials will meet with education unions today to finalise arrangements for mass testing of secondary pupils.

Schools will only oversee one round of testing, when pupils return for the first time, it reported.

This will require some secondaries to stagger the return of year groups in order to carry out the tests, the paper said.

Geoff Barton, general secretary of the Association of School and College Leaders union, was quoted by the paper as saying: “We think that is a good idea.

“It reinforces the responsibility for families rather than assuming bits of the state, like schools, will carry out the tests.”