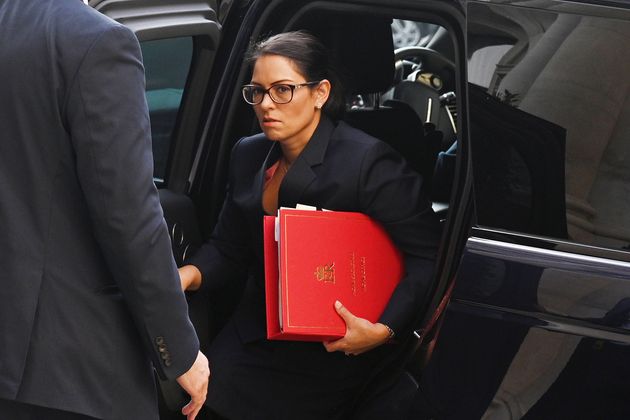 Home secretary Priti Patel has hit out at “do gooders” and “leftie lawyers” amid reports “inhumane” measures are being considered to deter asylum seekers from Britain.

Speaking at the Conservative Party’s virtual conference, Patel said the government would “take every necessary step to fix this broken system”, as she said asylum claims cost the UK more than £1bn-a-year.

But the Home Office has been gripped by fresh controversy this week amid reports “blue sky” thinking by officials included deploying a wave machine to deter boats crossing the English Channel.

Other proposals were said to be sending migrants to a remote volcanic island in the Atlantic, called Ascension Island, while claims were processed, something Labour’s Nick Thomas-Symonds called “inhumane, completely impractical and wildly expensive”.

A UN refugee agency representative to the UK, Rossella Pagliuchi-Lor, meanwhile, said the proposal would breach the UK’s obligations to asylum seekers and would “change what the UK is – its history and its values”.

But Patel said the “complex” issues of immigration and asylum will be tackled in legislation next year, “amounting to the biggest overhaul of our asylum system in decades”.

In a combative speech to the Tory’s rank and file, she said: “Under Conservative leadership, the United Kingdom has and always will provide sanctuary when the lights are being switched off on people’s liberties. 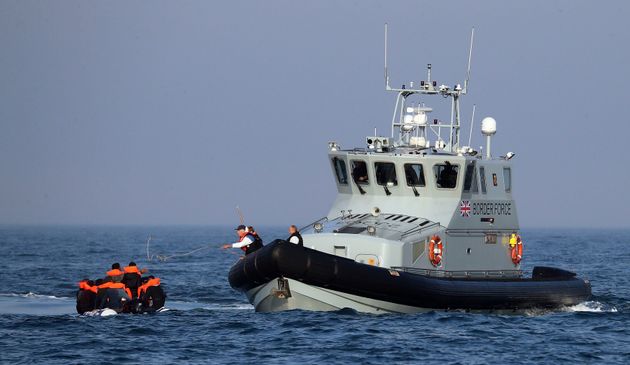 “As for those defending the broken system – the traffickers, the do gooders, the leftie lawyers, the Labour Party – they are defending the indefensible.

“And that is something I will never do. If at times it means being unpopular on Twitter. I will bear it.”

Calling the current asylum system “fundamentally broken”, she said the new programme will be “firm but fair”.

She said: “We will continue to hunt down the criminal gangs who traffic people into our country.

“I will continue to use the full force of our outstanding National Crime Agency and intelligence agencies to go after them.

“We will make more immediate returns of those who come here illegally and break our rules, every single week.

“And we will explore all practical measures and options to deter illegal migration.”

Responding to the speech, Thomas-Symonds, the shadow home secretary, said: “The Tories talk about a broken immigration system, but they have been in power for a decade and are the political party that broke it.

“Recent experience suggests they have not learned any lessons at all, with unconscionable, absurd proposals about floating walls and creating waves in the English Channel to push back boats and sending people thousands of miles away to process claims. The truth is the Tories are devoid of compassion and competence.”