Stamp duty holiday 'to be extended until end of June'

The stamp duty holiday could be extended by three months, according to a media report.

As part of his Budget plans next week, Chancellor Rishi Sunak will be moving the deadline from 31 March to the end of June, The Times has reported.

The chancellor had been urged to push back the deadline as many people have been left scrambling to complete their transactions before the end date. 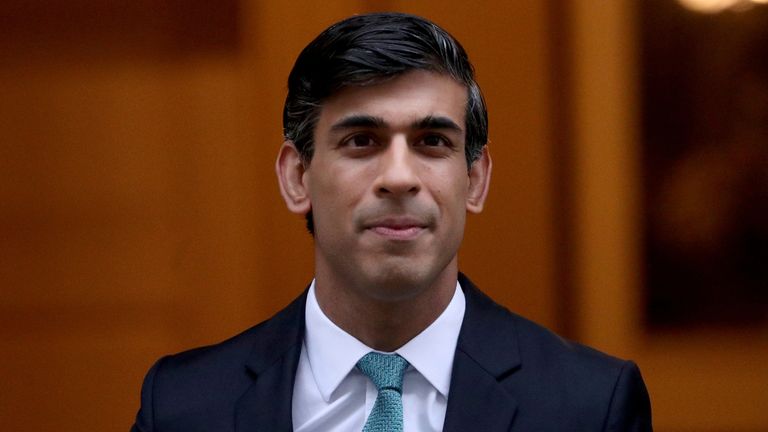 Image: Chancellor Rishi Sunak has been urged to extend the deadline

Under the current rules, announced by the Treasury last year in a bid to fire up the property market, the stamp duty threshold has been temporarily raised from £125,000 to £500,000 for property sales in England and Northern Ireland.

The holiday appears to have had a positive impact on the housing market, with right-leaning think tank the Centre for Policy Studies reporting house sales had increased to their highest level since before the 2007 financial crisis.

Some 129,400 transactions went through in the UK in December, compared with 87,040 in 2014, according to provisional figures from HM Revenue & Customs.

Property site Rightmove also reported the average number of days it took to sell a property fell to 49 in November, compared with 67 a year earlier. 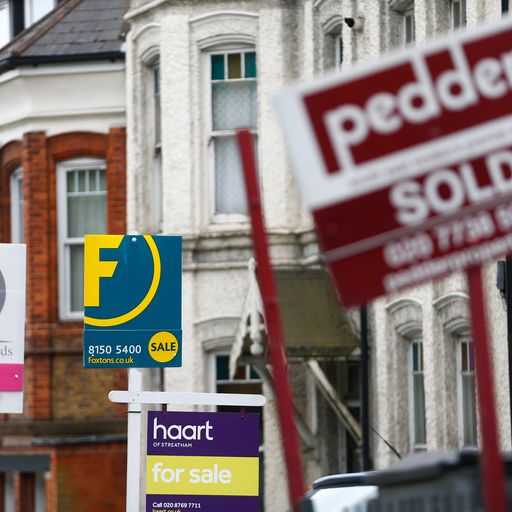 The Centre for Policy Studies is now calling on the government to either permanently increase the threshold on primary residences to £500,000 or abolish it altogether.

The think tank’s data analyst Jethro Elsden warned scrapping the stamp duty holiday would be a “sledgehammer blow to the housing market”.

A spokesperson for the Treasury has said they cannot speculate on tax ahead of fiscal events.