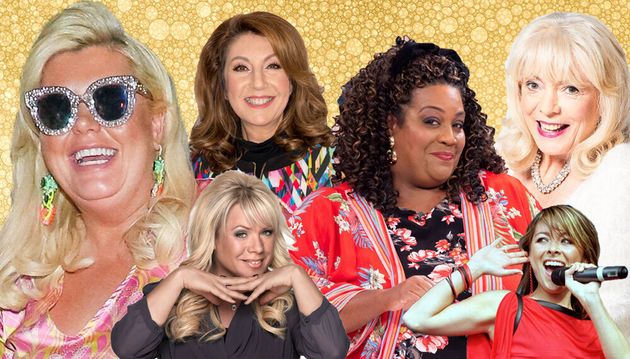 There’s not been an awful lot to celebrate in 2020, but the continued rise of the hun has meant that meme culture has thrived in lockdown.

Social accounts like Love Of Huns and Hunsnet on Instagram have brought us much joy, as they’ve celebrated the ladies behind some of the most hilarious moments in the world of entertainment, relating their escapades to a number of everyday situations.

For the uninitiated, a hun usually describes someone who is always relatable and has an air of camp about them. In some cases, they ooze down-to-earth charm, in others they exercise their divaship. But what they all have in common is a naughty sense of humour, often coming out with ridiculous observations or anecdotes that make perfect soundbites. Their hun-ness may be conscious or unconscious, but essentially, they are low-key iconic in everything that they say and do.

In our own ode to the hunest huns to ever hun, we’ve complied 32 of their hunniest moments ever – so pour yourself a lovely glass of rosé and enjoy dallyns!

1. When Pam Shipman got a bit tiddly on Gavin & Stacey 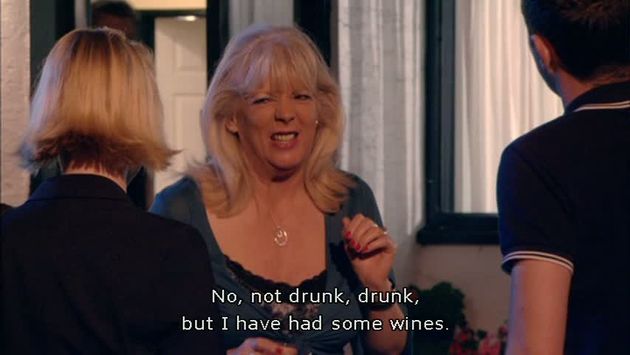 2. Whenever Ruth Langsford has a musical moment with her QVC girlies on Instagram

Have to have a little dance with my girls before I go home! Thanks for another fun night @curvemodelclare @jerrychaplinlondon @maxarellaphotography and thank you @mauriceflynn for the choreography ideas!! 💃 @qvcuk #ruthlangsfordfashionedit

4. When Sharon Mitchell lived out all her fantasies with Keanu Taylor on EastEnders 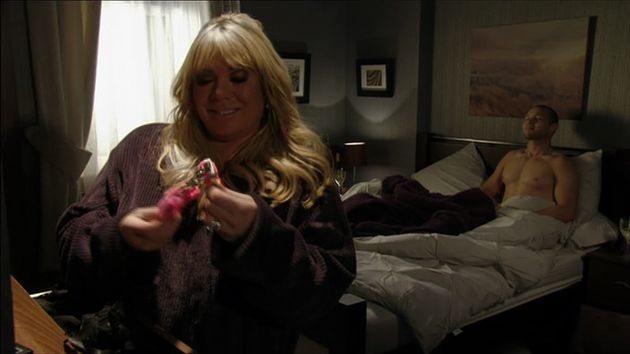 5. When this woman was looking for her African Grey parrot on the streets of Liverpool

6. And when Jade Thirlwall took that and turned it into something even more iconic than the original

7. When Mandy Holden took the bins out wearing this

8. When Chantelle and the rest of ‘Kandy Floss’ gave the most 2006 performance of I Want It Right Now

9. When Jane McDonald admired the local gentlemen during one of her cruises and subsequently trotted off into the sunset with them 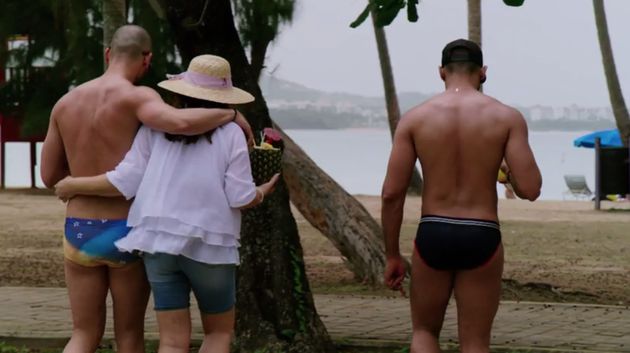 10. And when Adele Roberts introduced the value of Our Jane to her I’m A Celebrity campmates

In a strange plot twist, @TheJaneMcDonald has made it into Camp as a luxury item. Whatever makes you happy, @AdeleRoberts. 😂 #ImACeleb

11. When Lisa Scott-Lee made the B-list at Capital

12. When EastEnders’ Peggy and Pat got legless in the back of an ice cream van

13. When Kim Woodburn got on the ’seccy in the Celebrity Big Brother house

14. And when EastEnders’ Vanessa Gold had this reaction to a chilled bottle of bubbly

15. When Kat Slater discussed her promiscuity with a nun played by June Whitfield

16. When a refreshed Sharon Osbourne mistook her shoe for her phone 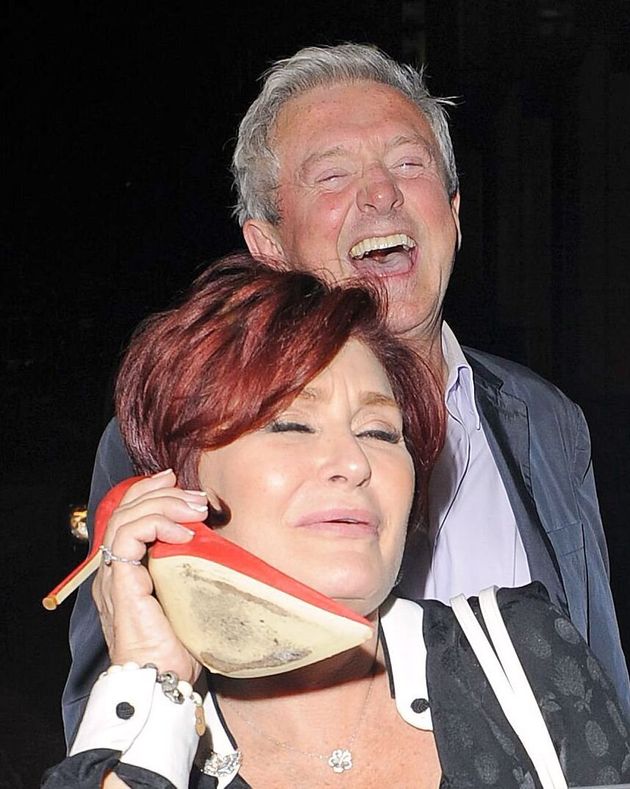 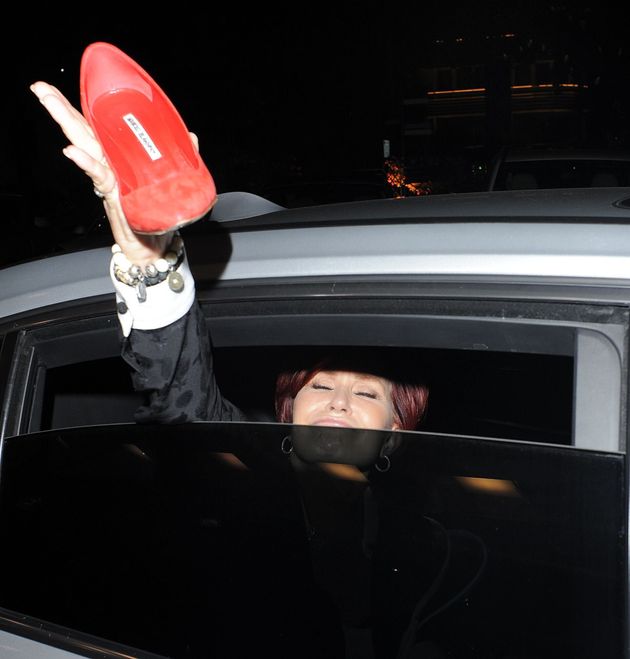 17. When Naomi Campbell got dressed up in her Met Gala dresses to keep herself entertained in lockdown

18. When this X Factor contestant laid into a “very very ’arsh” Simon Cowell

19. When Gemma Collins absolutely refused to get into a tight space

20. When Alexandra Burke brought the phrase “elephant in the room” back to the UK 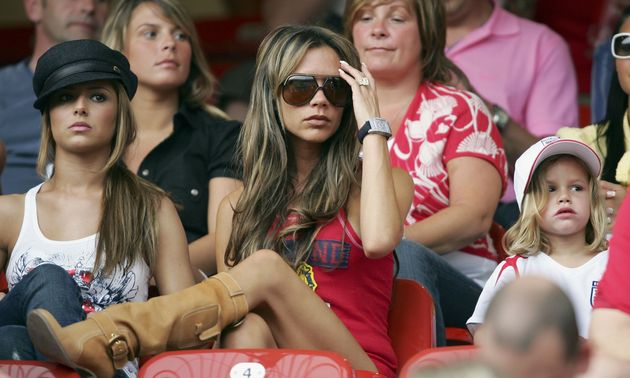 22. When Sally Metcalfe ran for local election in Coronation Street

23. Basically everything Nikki Grahame ever said in Big Brother

24. When Natalie Cassidy’s tomatoes were “coming up lovely” because she’d watched an episode of Gardener’s World

Everyone has been growing stuff I know.. nothing new here.. but I watched a cracking @bbc Gardeners World this week and @themontydon never disappoints! So I am doing everything I can today to try and ripen my tomatoes, cutting the leaves off and taking the tops off. You know you’re getting older and very content when you can do one of Monty’s jobs for the weekend. #gardening #food #health #happiness #sundays #justdointhisnow 🙄♥️

25. When Alison Hammond was totally cool, calm and collected whilst trying to get an interview with “Megs”

26. When Britney Spears sent a message to everyone “at the LGBTQ community”

28. Similarly, when Gail Platt showed off her vocal talents, or lack thereof

29. When Lindsay Lohan was having a lovely old time in Ibiza

30. When Claudia Winkleman rocked up to the GQ Awards looking like she’d just had a heavy sesh at the nearest All Bar One 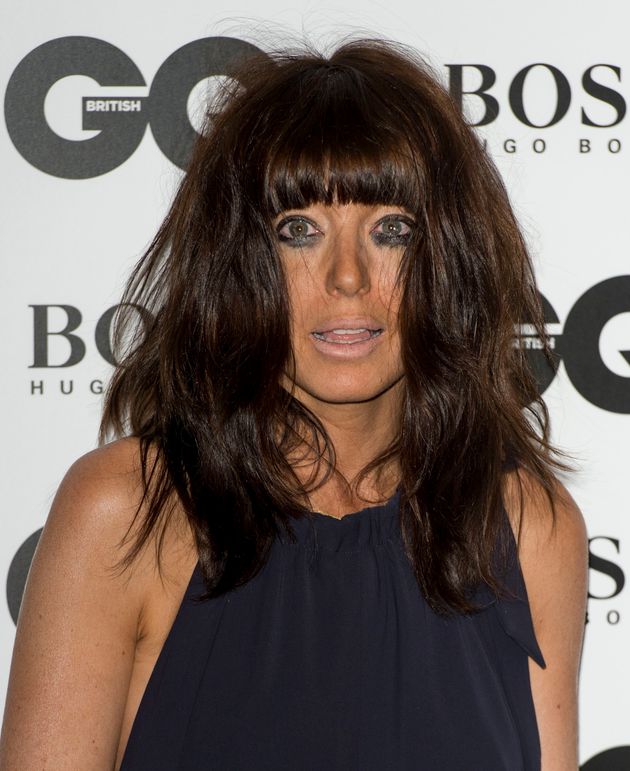 31. When Nicole Scherzinger unleashed her inner disco diva on The X Factor

32. When Gogglebox’s Marina regaled Mary with tales of her visit to a strip club in quite some detail