Tory rebels fail to defeat government over the 'rule of six'

More than a dozen Tory rebels flexed their muscles on new coronavirus rules, but failed to defeat the government over its “rule of six”.

Fourteen Conservative backbenchers were joined by five DUP MPs in trying to curb the restrictions on social gatherings.

They were easily outnumbered, but Labour and 62 Conservatives abstained, meaning the total number who backed the government was short of half of all MPs. 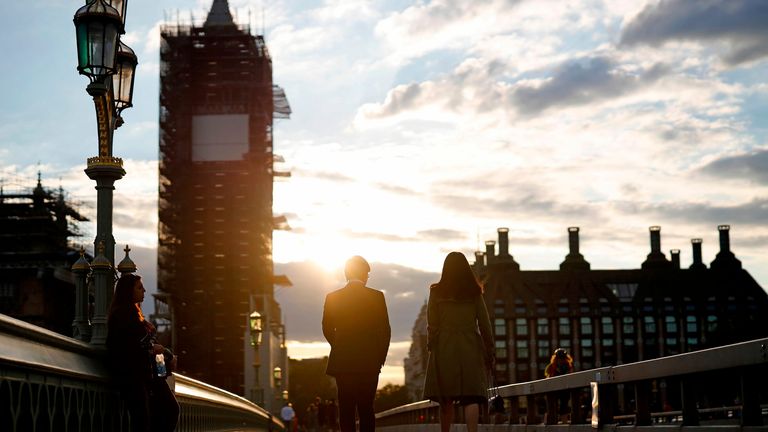 Image: MPs have been given more say over coronavirus restrictions

The vote is being seen as the precursor to a much bigger challenge to the government’s 10pm coronavirus curfew for pubs, bars and restaurants.

That is expected to come next week, after MPs demanded more say over the emergency measures that have been brought in to stop the spread of COVID-19.

Nusrat Ghani, a Tory MP and former minister, said she abstained after watching the “rule of six” debate and not being satisfied with the reason given that the restriction were brought in. 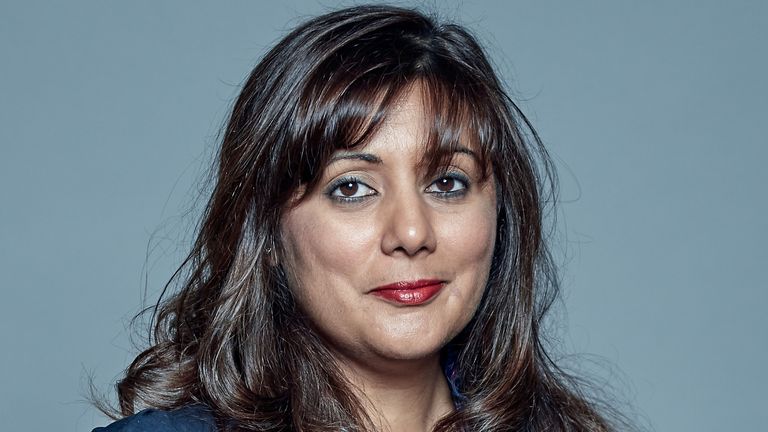 Image: Nusrat Ghani said the policy was not based on ‘actual science’

She said the social care minister Helen Whately justified it as being based on “the simplicity of the message not actual science”.

“It didn’t convince me to vote for it,” Ms Ghani tweeted.

“We need a proportionate response and justifications for limiting families’ freedoms.”

Jeffrey Donaldson, the DUP’s chief whip, said his party voted against the measure which only affects England “for consistency”.

He tweeted: “Government should exclude under 13s as in Northern Ireland, Scotland and Wales. A more joined up approach needed.”

A bigger row is brewing over the 10pm curfew, with rebels unfazed by the small number of Tories who voted against the government this time.

The seven stowaways, believed to be Nigerians seeking asylum, were handed over to Hampshire Police.
Read more
Asia-Africa

The seven stowaways, believed to be Nigerians seeking asylum, were handed over to Hampshire Police.
Read more
Asia-Africa