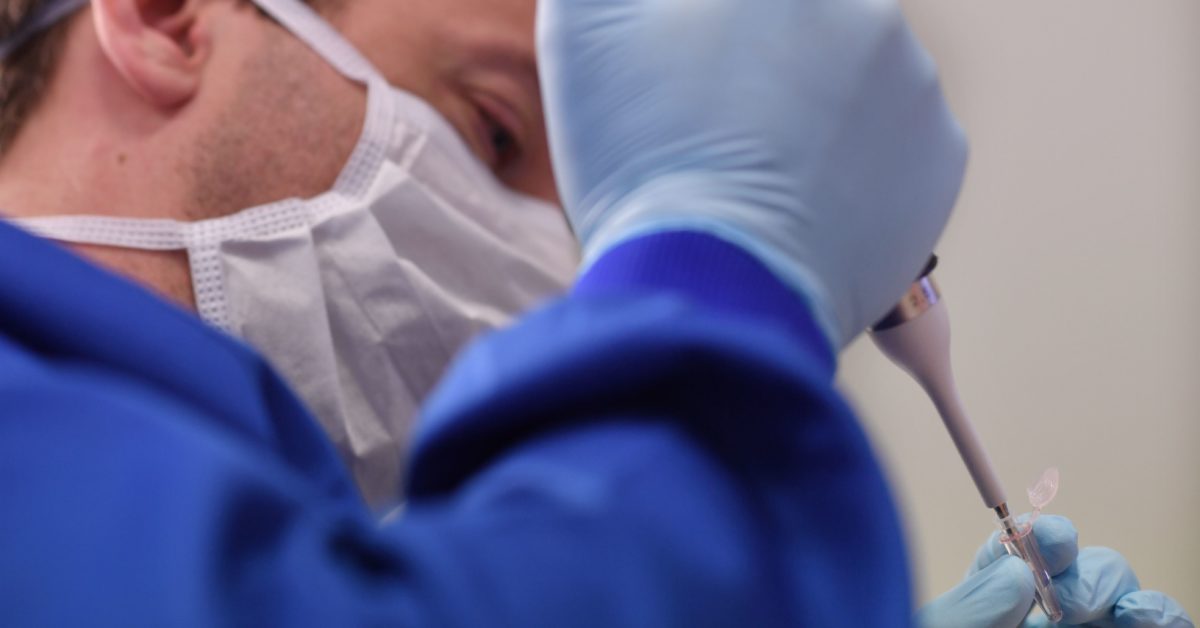 First data from England and Scotland suggests vaccines are reducing hospitalizations and deaths from COVID-19 and appear to be preventing transmission, English and Scottish public health officials reported on Monday.

Based on the latest data, scientists in England estimate that hospitalization and death rates will fall around 75 percent in those who receive a single dose of the BioNTech/Pfizer vaccine. And this may be an “underestimate,” according to Mary Ramsay, head of immunization at Public Health England, since the analysis included people vaccinated 14 days ago and therefore doesn’t measure the four weeks it takes to fully account for the increase in protection, especially in older people.

Limiting data to more than four weeks ago “would see an even more profound drop,” she said.

The news comes as the U.K. announces plans to lift lockdown restrictions — in place since before Christmas — including letting all children return to school on March 8, and allowing groups of up to six people meet outdoors starting on March 29.

In the over 80s, the jab is 57 percent effective at preventing symptomatic COVID-19 three to four weeks after the first dose. This rises to more than 85 percent after the second dose.

In this group, those who become infected after vaccination are around 40 percent less likely to be hospitalized, compared with the non-vaccinated. And they are 56 percent less at risk of dying at least 14 days after receiving the first dose. Hospitalizations and deaths rates are falling fastest in this cohort since the peak in mid-January, suggesting that vaccination is having a positive impact.

The younger vaccinated group — health care workers under 65 — showed a 72 percent protection against infection with a single dose, rising to 85 percent after the second dose. Health care workers in the study are tested every two weeks.

“Reducing the people with infection, both symptomatic and asymptomatic, is the biggest thing that will reduce transmission,” said Susan Hopkins, strategic response director to Public Health England.

While the study hasn’t yet reported data on participants’ viral loads, Hopkins said they also expect to see lower levels of the virus. The study will also follow up contacts of health care workers to see if any become positive.

The data published by Public Health England looks only at the BioNTech/Pfizer vaccine, since this has been distributed the longest. It also demonstrates it is effective at protecting against the so-called U.K. or Kent variant (B.1.1.7).

To date, more than 17.5 million people have received a first dose of either vaccine.

Research from Scottish universities and Public Health Scotland, meanwhile, finds that the Oxford/AstraZeneca vaccine reduced the risk of hospitalization by 94 percent four weeks after the first dose, while the BioNTech/Pfizer jab reduced the risk by 85 percent.

Overall, the vaccination program in Scotland has cut hospital admissions by more than 85 percent, according to the study.

This article is part of POLITICO’s premium policy service: Pro Health Care. From drug pricing, EMA, vaccines, pharma and more, our specialized journalists keep you on top of the topics driving the health care policy agenda. Email [email protected] for a complimentary trial.