Commentary: Maradona was a great footballer, but he was also much more

With all of this year’s I’m A Celebrity contestants currently in insolation prior to entering the castle later this week, Vernon Kay has given fans a glimpse inside his quarantine quarters – and it’s much more luxurious than what he’s about to experience.

The TV presenter posted a video tour of the mansion he has been living in alone prior to the ITV reality show kicking off on Sunday.

This year, the show is relocating from the Australian jungle to a creepy castle in the Welsh countryside due to the pandemic, with all the contestants required to self-isolate for two weeks beforehand to ensure they are Covid-free.

So, the secret’s out! #imaceleb

After it was announced Vernon was one of the 10 celebrities taking part in the new series, he shared a post on Instagram reacting to the news and showing his followers inside the luxury pad in Anglesey.

Golf enthusiast Vernon has set up his own net in the sprawling garden, as well as a putting course indoors.

The outside also features a hot tub, while there is also a fully equipped gym for him to work out in.

Vernon also revealed all of his food and drink needs are catered for by the production team, who deliver items to the house. 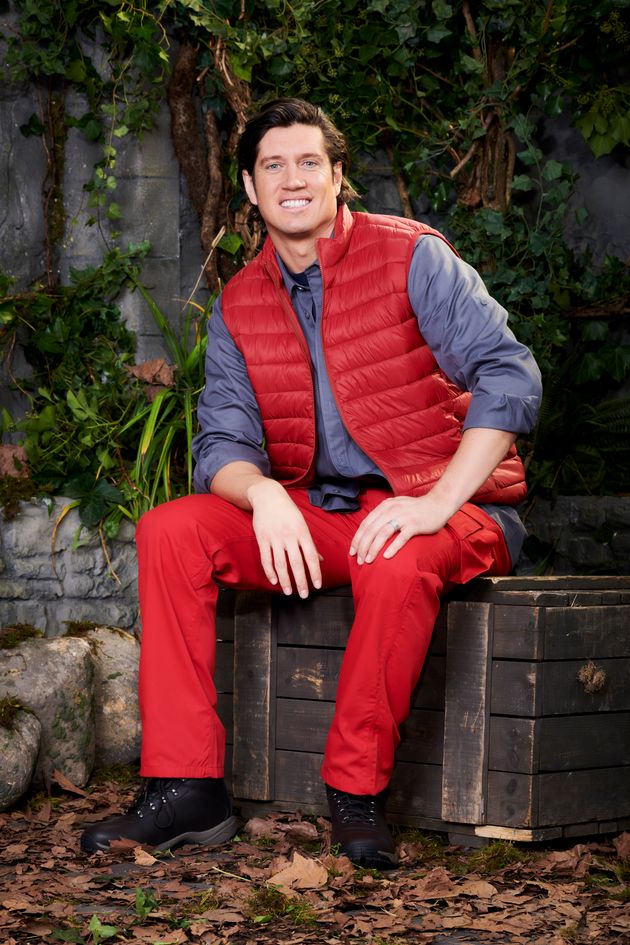 The former Family Fortunes host has been forced to isolate away from wife Tess Daly, who is currently busy hosting the current series of Strictly Come Dancing.

The couple are parents to 16-year-old Phoebe and Amber, 11. 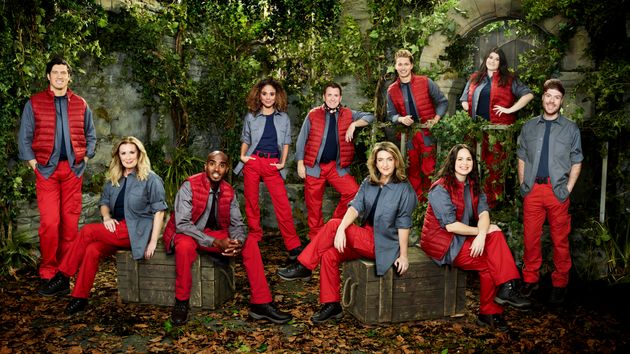 ITV recently confirmed that one of the contestants on the line-up was still in self-isolation, having recently tested positive for coronavirus.

I’m A Celebrity launches on Sunday 15 November at 9pm on ITV.

NEW YORK CITY: The second wave of COVID-19 infections has struck Europe harder than many expected. The hope of a V-shaped recovery has been replaced...
Read more

NEW YORK CITY: The second wave of COVID-19 infections has struck Europe harder than many expected. The hope of a V-shaped recovery has been replaced...
Read more

Commentary: Maradona was a great footballer, but he was also much more